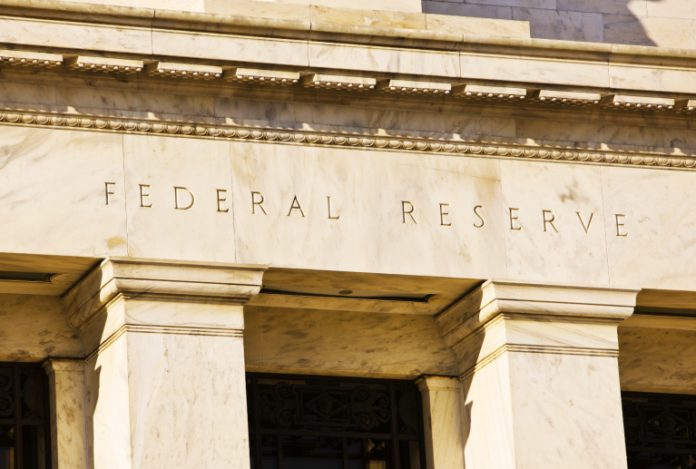 Also read: Where US Regulators Stand on Cryptocurrency “Given the low level of interest rates in many developed economies, negative interest rates could become an important policy tool for fighting future economic downturns,” the author proposed, elaborating:

With short- and medium-term interest rates near historical lows in many developed countries, central banks’ latitude to provide adequate monetary stimulus during a future economic downturn has been severely curtailed. He explained that one way to measure the effects of negative interest rates “is through the financial market reaction as reflected in the change of the government bond yield curve when negative policy rates are introduced for the first time.” He clarified that government bond yields were chosen for the study because “they represent a common and widely used benchmark that is available in all five cases.”

According to his research, “The large level decline in the entire yield curve in all five cases reveals that the zero lower bound is a constraint only in theory and not in practice,” Christensen claims. “These results demonstrate that negative rates are effective in lowering yields of all maturities; they thereby help ease financial conditions in much the same way that lowering the policy rate works away from the zero lower bound.”

Christensen further asserted that “More importantly, though, subsequent developments have shown that short- and medium-term yields are able to assume values significantly below zero for a prolonged period,” referencing the two-year government bond yields chart shown below. “Also, the notable variation in negative medium-term yields implies that there is no obvious effective lower bound beyond the empirical fact that it is clearly located significantly below zero,” he further claims. Reiterating that “the entire yield curve for government bonds in those economies tends to shift lower,” Christensen believes, “This suggests that negative rates may be an effective monetary policy tool to help ease financial conditions.” In addition, with “the ultimate effective lower bound for short-term nominal interest rates are significantly below zero, at least for the five economies considered here,” the Fed researcher concluded:

Central banks that have yet to introduce negative rates may take some comfort from this evidence as there appears to be room below zero for additional economic stimulus.

The European Central Bank’s key interest rate turned negative in 2014. Last month, the ECB cut its key rate to a record low of -0.5% from -0.4%. The negative rate policy is forcing European banks to pass on the burden to their customers, such as in the case of major German coop bank Berliner Volksbank. The bank started applying a -0.5% rate on deposits exceeding 100,000 euros (~$110,000) this month.

A number of European central bankers have voiced their concerns over further ECB rate cuts. Bank of Italy Governor Ignazio Visco, for example, said at a conference on the sidelines of the IMF and World Bank fall meetings on Thursday: “Banks may shrink their loan supply. That is the reason why we are on one side concerned.” He was further quoted by Reuters as saying:

I think we have to be very careful of the possible negative effects of negative rates.

Oswald Gruebel, a former Credit Suisse CEO and an ex-executive of UBS Group AG, remarked in a recent interview: “Negative interest rates are crazy. That means money is not worth anything any more … As long as we have negative interest rates, the financial industry will continue to shrink.”

What do you think of the Federal Reserve study suggesting that negative interest rates could be an effective monetary policy tool? Let us know in the comments section below.

Images courtesy of Shutterstock and the Federal Reserve Bank of San Francisco.