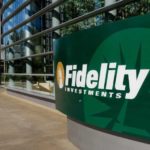 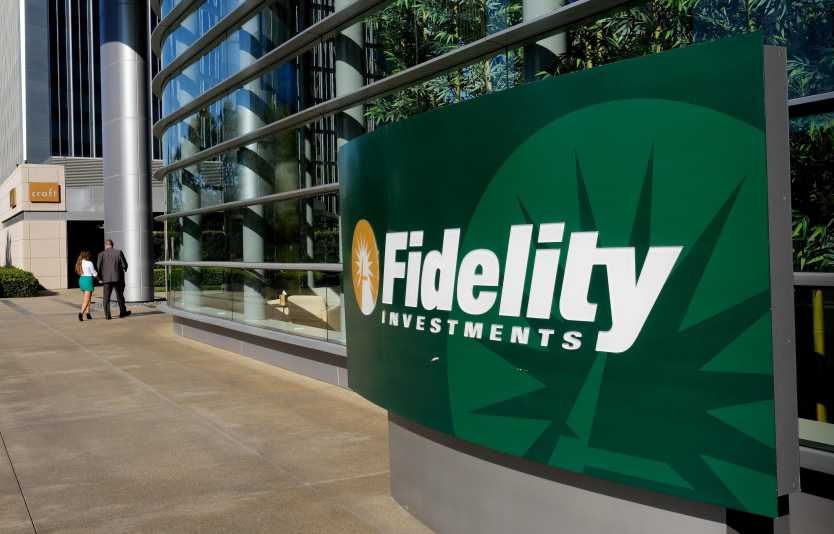 According to a recent report, the cryptocurrency division of Fidelity, a United States financial services giant, has recently launched its Digital Assets platform. The newly launched platform is only available to some selected group of clients.

“We are live with a select group of eligible clients and will continue rolling out slowly. Our solutions are focused on the needs of hedge funds, family offices, pensions, endowments, other institutional investors.” the firm wrote on its Twitter account.

The company began to develop its platform to meet institutional trading and custody standards, as well as regulatory requirements in October 2018 and in a recent announcement in January, it revealed it was in the final testing stages of its new digital asset service.
Also, a report from January stated that the company’s Bitcoin (BTC) custody offering would go live by March 2019.

Tom Jessop, the head of Fidelity Digital Assets revealed that although the project is now live, there are is ongoing work on various parts of the platform. He then highlighted that, while some users have been on the platform since January, others may have to wait till September because being on the platform is dependent on the facts and circumstances of each customer.

He further added that the bear market which occurred last year didn’t affect the development of the firm as institutional interest in virtual currencies has continued to grow. He, however, stated that “if you started a crypto fund at the height of the market you’re probably hurting right now.”

According to a statement which was issued by Fidelity in February, it said that it will continue with the expansion of its client base as the company develops further.

Fidelity CEO is Hot for Cryptos

The Chief Executive Officer of Fidelity, Abigail Johnson has always being a vocal supporter of digital currencies. She introduced Bitcoin and Ethereum (ETH) mining at the firm in 2017 and since then, the company has been investing in new technologies that could be of advantage to evolving business model. The firm reportedly spends $2.5 billion every year on new technologies like artificial intelligence and blockchain.

For all his Bitcoin-bashing bluster, Berkshire Hathaway’s Warren Buffett is hardly a bastion of business virtue. He continues to defend...