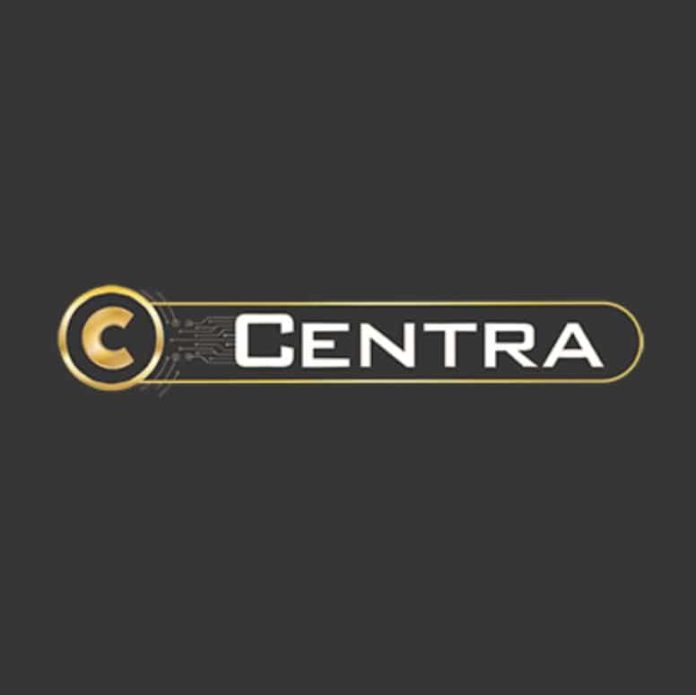 Retired boxer Floyd Mayweather and music producer DJ Khaled have been served with a class action lawsuit in relation to an ICO that they helped advertise last year, according to TMZ.

The company in question was Centra Tech. Advertising a cryptocurrency payment card launched in partnership with Visa and Mastercard, it soon became clear that no such partnership existed. In addition to this, the executive team as displayed on its website was fictitious, and the price of its token, CTR, was artificially inflated in order to attract investment, as alleged by the US Securities and Exchange Commission.

The regulator halted the company’s operations in April 2018, and its two founders were arrested – one had been attempting to leave the US when he was apprehended. A third defendant, who the SEC claims was the mastermind of the whole operation, was later added to the indictment.

Interestingly, the SEC later added an additional complaint – that the CTR token was an unregistered security. The defendants conceded this point.

Now, despite the fact that the company’s operation could never have bared any serious scrutiny, it managed to raise no less than $32 million during its fundraising period. This was largely because of advertising received from the aforementioned celebrities, who both have enormous followings on social media.

Spending bitcoins ethereum and other types of cryptocurrency in Beverly Hill https://t.co/q9VZ3MzpK8 pic.twitter.com/BYyOFUnm8W

Brokers Are Looking for Alternative Payment MethodsGo to article >> 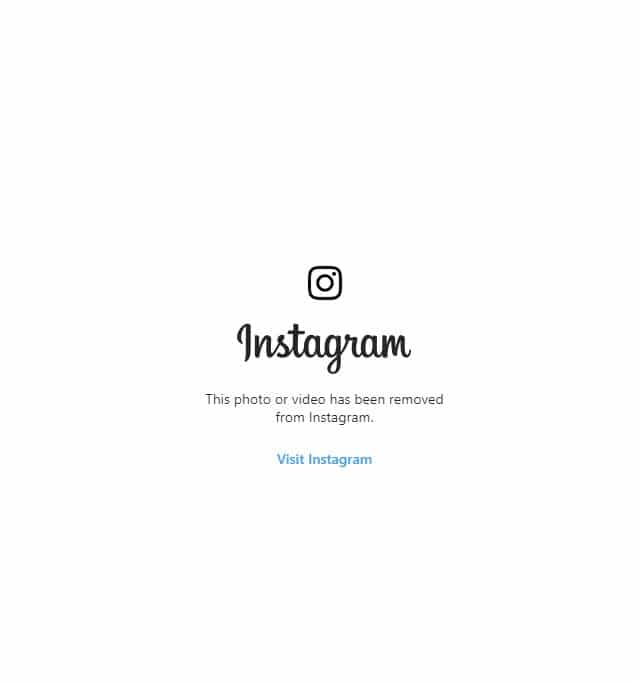 In November 2017, the watchdog actually warned a number of celebrities about these activities, telling them that they could be liable to prosecution under securities laws if they fail to disclose the exact nature of their interest in a token which has been deemed a security.

However, Mayweather and Khaled were not named in the SEC suit. Reportedly, the new civil lawsuit, which has been filed by investors who want their money back, does include them.

The article in TMZ does not provide a link to the new suit or any more details. Finance Magnates has reached out and will update this article if and when a reply is received.

Centra Tech was not the only company which Mayweather has endorsed. In July 2018, he broadcast to his 16 million Instagram fans that Stox, a blockchain company developed by online trading company Invest.com, was a fine investment: “I’m gonna make a $hit t$n of money on August 2nd on the Stox.com ICO,” said he.

For those familiar with IOTA knows that it takes a novel approach to Distributed Ledgers Technology in the form of...