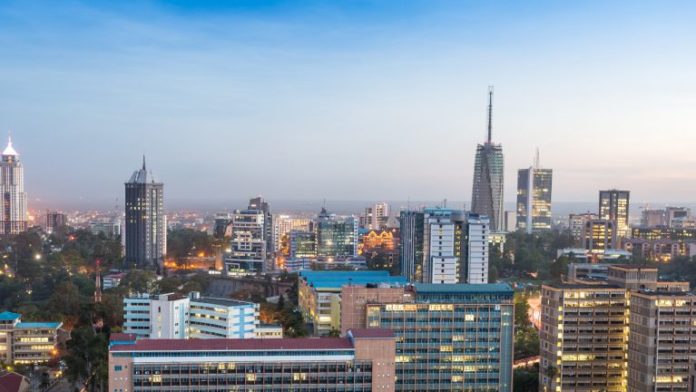 The Kenya Revenue Authority (KRA) has clarified that its planned digital service tax (DST) will be applicable to cryptocurrencies at a rate of 1.5% on gross transaction value, local media reported.

In August, the agency announced new rules for the taxation of what it calls “digital marketplaces.”

However, with oblique definitions on such key terms, it has not been clear who exactly will be taxed under the new regulations that come into force on Jan 1, 2020.

The clarification means that platforms dealing with virtual currencies will be required to pay the 1.5% tax to the Kenyan government. The situation is rather tricky for foreign peer-to-peer exchanges like Paxful and Binance P2P, which have operations in the East African country – they will have to remit the tax each month.

Kenyan crypto businesses will make similar payments, too. However, local firms “have the option of claiming back their digital service tax at the end of the year since they also pay other taxes within the Kenyan jurisdiction,” said the report.

In its original communication, the Kenya Revenue Authority stated that the digital service tax is to be paid “by a person who derives or accrues income from services through a digital marketplace.” But the term “digital marketplace” proved a source of much consternation because of it being legally and technically ambiguous.

Kenya’s Finance Act offered a rather broad definition of the phrase, describing digital marketplaces “as a platform that enables the direct interaction between buyers and sellers of goods and services through electronic means.” Kenya is Africa’s third-biggest bitcoin market after Nigeria and South Africa.

What do you think about Kenya’s digital service tax? Let us know in the comments section below.