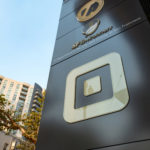 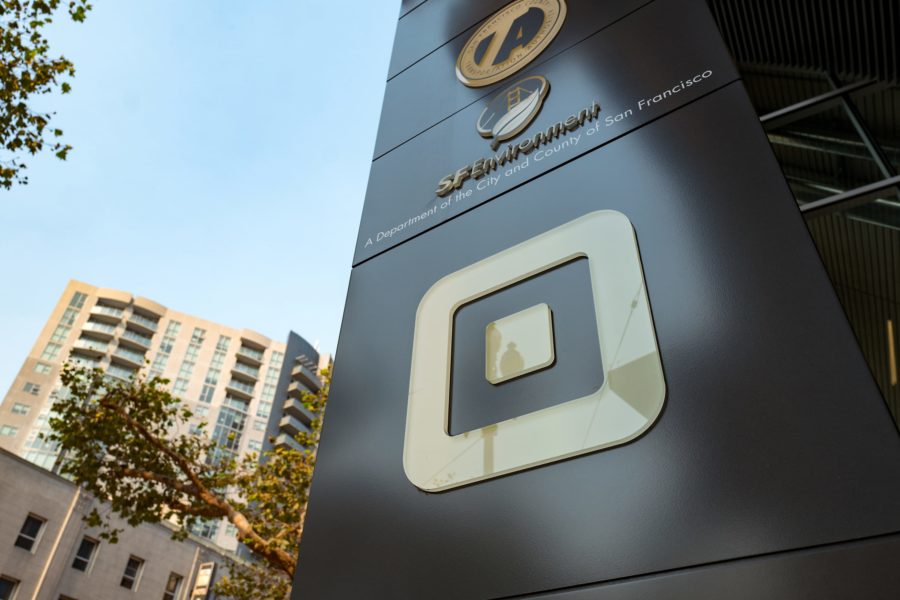 Square Crypto, the crypto division of the payment company founded by Jack Dorsey has announced that it has hired former Google director Steve Lee.

Yesterday Square posted on its Twitter account that Steve Lee is the first member to join Square Crypto’s team.

Square is known for developing the popular crypto payments app Cash. In March 2019, they first announced Square’s Crypto branch, revealing that it was also looking to hire staff for the new crypto-focused dream. The company’s CEO is Jack Dorsey, who is also the founder of Twitter, said the main focus of the team is to pursue the interests of the crypto community instead of their own.

The Cash app platform enables users to sell and buy Bitcoins.  It was reported that Square’s Cash app had rising Bitcoin sales last year, with profit going up every quarter in 2018 from $33 million in Q1 to above $50 million in Q4.

Before leaving the company in 2015, Steve Lee previously served as a product manager for mobile applications and Google Maps in the eight years he worked for the media giant. He also co-founded the Google Glass project.

From his LinkedIn profile, we see that Lee works as a volunteer director on a project centered on bitcoin. Lee is also an angel investor to many companies, having stakes in Highlighter, StyleSeat, Anchor Labs, Bytegain, Alto Financial, and Halo Neuroscience.

Crypto Square posted in its tweet “We think we’ve found somebody who can live up to his commitment to decentralization. Please welcome Steve Lee, […]to the Square Crypto team.”

The tweet does not mention what role Lee will be having in the company.

Bitcoin, not blockchain. Very excited about this opportunity! https://t.co/X620YX79gZ

The newest member of the Square team also posted a tweet in which he expressed his enthusiasm: “Bitcoin, not blockchain. Very excited about this opportunity!”

The Current Bitcoin Retracement is Over, Says Fundstrat

Fundstrat’s Robert Sluymer believes that bitcoin and many altcoins will soon experience significant price gains going on the back of...