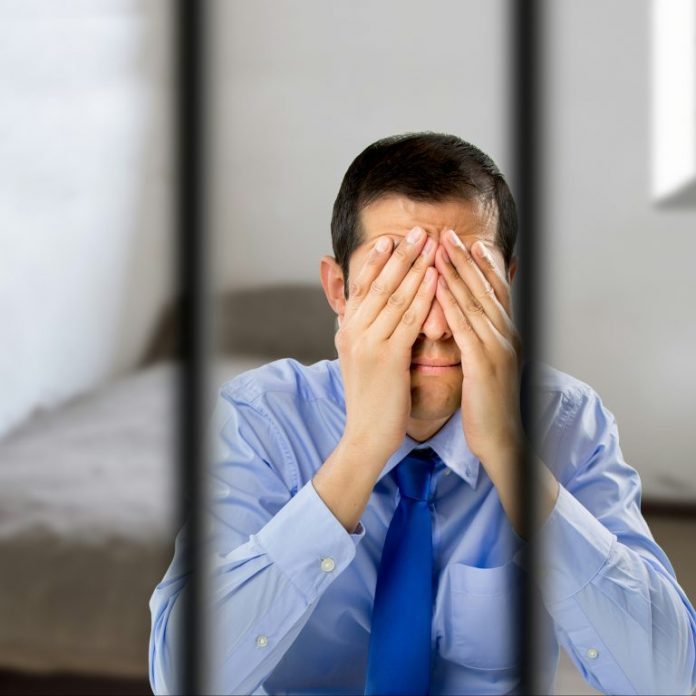 Japanese prosecutors are seeking a 10-year jail term for Mark Karpeles, the former CEO of Mt. Gox. The embattled Frenchman, who has been previously accused of diverting company money for prostitutes, business acquisitions and luxury items, is facing charges of transferring $3 million of client funds to his own account for investment in a software development business.

According to prosecutors, Mark Karpeles falsified Mt. Gox’s trading system to make customer balances appear healthier than they in fact were. He also acted in violation of the country’s corporate law, Japanese daily The Mainichi reported on Dec. 12. Karpeles has sworn his innocence and says the money, moved in the last four months of 2013, was meant to serve as only a temporary loan. He also argued, earlier in the trial, that the funds in question did not belong to clients but were his now-defunct company’s revenue.

However, prosecutors have argued there is no evidence that this diversion of funds was merely as a temporary loan. “There was no documentation of loans and there was no intention of paying back,” reads their submission at the Tokyo District Court. Karpeles, prosecutors argue, must be slapped with a harsh sentence for betraying the confidence of investors who trusted him with their money.

Mt. Gox went from handling 70 percent of global bitcoin trades in 2013 to bankruptcy in 2014 after about $400 million was supposedly lost to hackers, with 200,000 bitcoins recovered two weeks later. The current lawsuit is not investigating the cause of this theft.

As the effects of the discrepancy became apparent, the exchange initially delayed withdrawals for up to three months before completely ceasing them altogether, ostensibly over the theft of bitcoins. The company entered bankruptcy proceedings in 2014 but has since undergone civil rehabilitation processes to enable it to pay bitcoin still owed to investors. It has yet to be determined how much users will be repaid, given the numerous fluctuations in bitcoin’s trading price since 2014.

“I never imagined things would end this way and I am forever sorry for everything that’s taken place and all the effect it had on everyone involved,” Karpeles said earlier during the bankruptcy saga, although he has consistently maintained his innocence. In November, a Mt. Gox trustee sought to defer the deadline for filing civil rehabilitation claims, initially slated for October, until this month.

Regardless of how the matter plays out in Japan, Karpeles faces more legal trouble in the U.S. where former Mt. Gox clients filed a lawsuit against him several months ago. Karpeles’ lawyers want the lawsuit dismissed on the basis that a U.S. court has no jurisdiction over the matter.

What are your thoughts on the Mt. Gox case? Let us know in the comments section below.