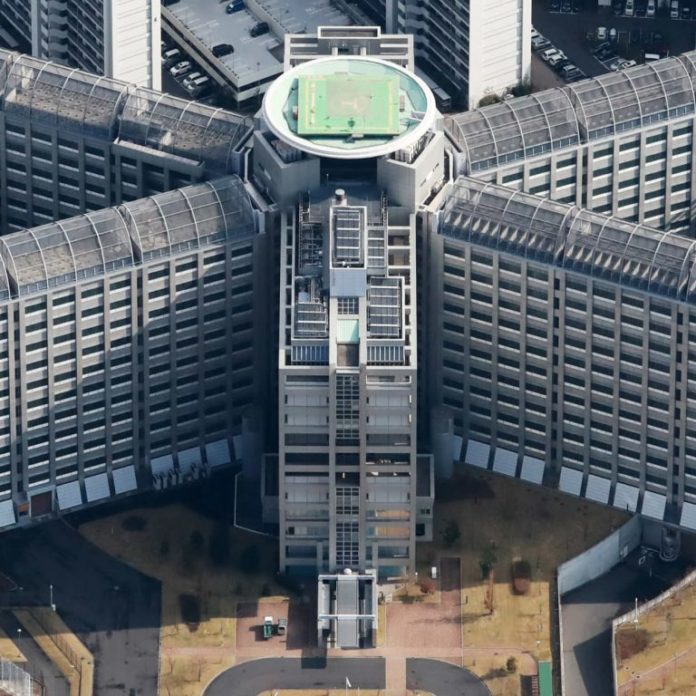 The infamous Mark Karpeles, former CEO of the now defunct bitcoin exchange Mt Gox, appeared in an exposé interview on Monday and publicly discussed how he tolerated Japanese jail. Karpeles explained how he’s been accused of financial misconduct in a land that has a 99 percent conviction rate and he wouldn’t wish his experience on anyone.

This week, Mark Karpeles spoke in an interview about his experience in a Japanese jail after being charged by the Tokyo court system for embezzlement tethered to the Mt Gox operations. When Karpeles was the chief executive of the Tokyo exchange Mt Gox, the trading platform lost approximately 850,000 bitcoins that belonged to customers. At the time, the loss represented nearly 6 percent of the bitcoins in circulation. Roughly 200,000 coins were eventually “found” and Karpeles and the company filed for bankruptcy on Feb. 28, 2014.

A year later, Karpeles was arrested for allegedly changing important data within the Mt Gox computer system and was later arrested again and charged with embezzling $3 million from the company. Karpeles has maintained his innocence the entire time, but did time in jail and was released on bail as long as he doesn’t leave the country. Speaking in his recent interview, the former exchange operator gives his account of some of the injustice he allegedly faced during his jail time and interrogation. Karpeles says he wouldn’t wish the experience on his worst enemy and even “humanity’s worst enemy.”

“There’s a very big feeling of powerlessness — Whatever you do, there’s nothing you can do,” says Karpeles during his CNN interview. Karpeles took detailed notes of his 12 months in Japanese jail and explained that Japanese police interrogated him for 50 days straight, up to 8 hours a day without his lawyer. Soon Karpeles expects to hear a verdict on his charges in a country where the conviction rate is 99 percent.

The more you try and deny being guilty the harsher it gets.

Bitcoiners Weigh in on the Japanese Conviction Rate

The Karpeles interview on CNN appeals to people who believe the Japanese conviction rate is draconian and the broadcast also discusses the former Nissan chairman Carlos Ghosn. Like Karpeles, the Nissan executive is being charged with the same crimes, including a charge called “breach of trust.” Further, Ghosn’s interrogation is also being scrutinized and he has already been rejected one bail request due to being a “flight risk.” Japanese prosecutors say the justice system is fair. “We would never prolong the detention to harass suspects and we believe [suspects] are treated fairly.”

Attorney Shuji Yamaguchi from the legal firm Okabe and Yamaguchi emphasized that the legal system in Japan works and the country has one of the lowest crime rates in the world. “Our system supports our society and still crime goes down every year — So I think our system works very well,” Yamaguchi explained in the video.

When the interview was posted to cryptocurrency Reddit forums, lots of people discussed how Karpeles looked like he gained some weight. His weight was also a topic of discussion when the former exchange operator was released on bail in July 2016. However, some people did discuss the Japanese justice system and how it applies to one of the most notorious individuals in cryptocurrency.

One Reddit user on the Mt Gox insolvency forum admitted there was “two wrongs” involved with the story. The individual explained that the Japanese justice system was wrong but it doesn’t excuse what Karpeles did. “I feel bad for Mark having to go through this, but I still think Mark is guilty guilty guilty,” explained the response to Karpeles interview. The final verdict for the Karpeles embezzlement trial will be held in March.