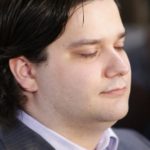 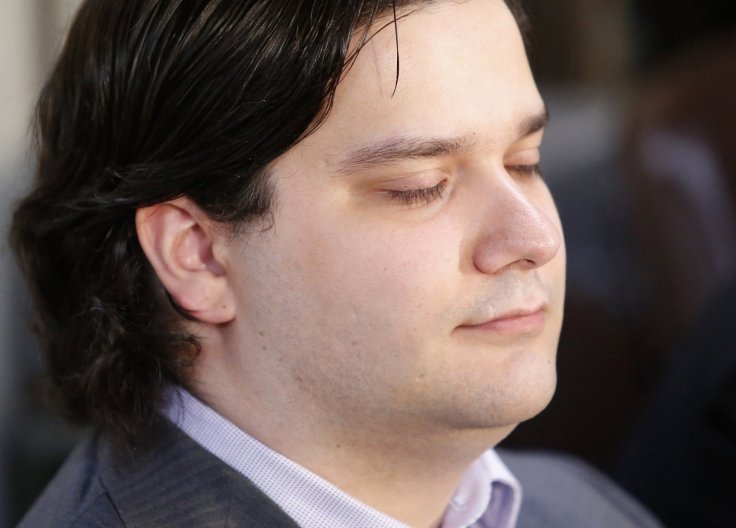 The former CEO of the defunct exchange Mt. Gox, Mark Karpeles, will be operating as chief technology officer for a new blockchain technology company registered in Japan.

According to Japanese daily newspaper The Mainchi, Karpeles declared today in his speech at the Foreign Correspondents’ Club of Japan, that he intends to make Japan a blockchain hub by assuming the role of CTO of Tristan Technologies Co., a new firm based in Tokyo.

Tristan Technologies is a company that intends to create a new operating system which runs on blockchain that will work faster than other systems currently in use.

Karpeles made the following statement at the event:

“My love for Japan has not changed. Japan used to be engineering superpower in terms of its PCs but right now, taking the cloud for example, it’s the U.S. that dominates. But I still believe in the potential Japan has and I would like to develop that.”

The Mainchi reported that Karpeles pitched his new affiliation with Tristan as a brand new start, with the new CTO affirming that he believes in the many benefits and changes blockchain can deliver. However, in spite of all this belief, Karpeles has said that he does not own any cryptocurrencies, as he believes they carry high risks.

In December, Karpeles was charged with embezzling approximately 340 million yen (around $3 million) from Mt. Gox and price manipulation to modify the cash balance.

A few months later in March, the ex- CEO’s embezzlement charges were dropped but he was convicted of combining his personal finances with exchange funds in order to cover up the hack losses.