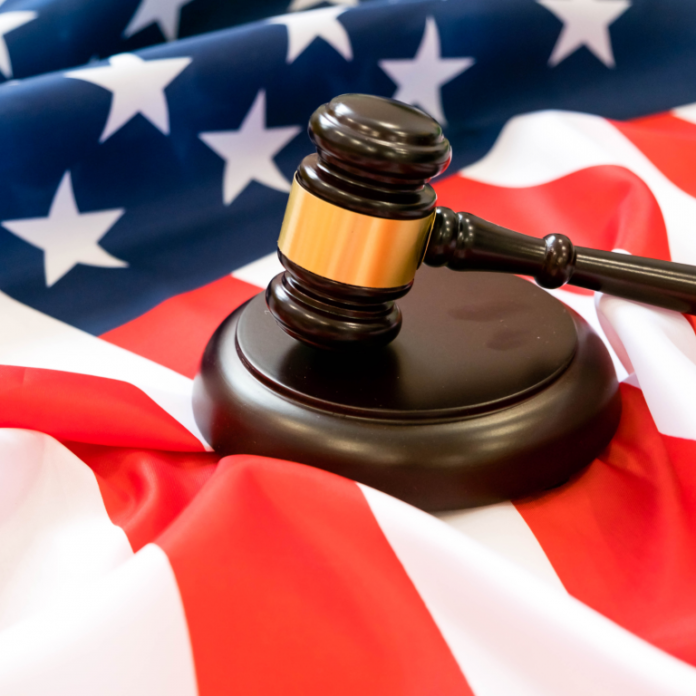 Cryptocurrencies are commodities, according to four court cases involving the U.S. Commodity Futures Trading Commission (CFTC). A federal judge recently ruled that a token is a commodity, certifying the CFTC’s authority to prosecute fraud and manipulation in the crypto space. In her ruling, the judge cited three other crypto-related cases that arrive at the same conclusion. Federal Judge Rya Zobel ruled last week that the U.S. derivatives watchdog has the “authority to prosecute fraud and manipulation in the crypto space,” CFTC Chairman Chris Giancarlo confirmed on Monday. The case involves My Big Coin Pay Inc. and a token called my big coin (MBC). In her decision document, Zobel cited three other crypto-related cases involving the CFTC where cryptocurrencies are considered commodities.

Federal court finds that virtual currencies are commodities…Senior Judge Rya W. Zobel of the U.S. District Court for the District of Massachusetts, entered an order holding that the Commodity Futures Trading Commission (CFTC) has the power to prosecute fraud involving virtual currency.

CFTC Director of Enforcement, James Mcdonald, emphasized that “This is an important ruling that confirms the authority of the CFTC to investigate and combat fraud in the virtual currency markets.”

In the My Big Coin Pay Inc. case, the defendants argued that MBC is not a commodity because it “does not have future contracts or other derivatives trading on it.” However, the judge disagreed and ruled that it is a commodity and the CFTC has the authority to pursue fraud charges against the coin issuer and its founder.

The CFTC vs. Mcdonnell Case In August, there was another court case that recognizes the authority of the CFTC over cryptocurrencies. In CFTC vs. Mcdonnell, Judge Weinstein in the Eastern District of New York sided with the derivatives watchdog against Patrick Mcdonnell and his company, Cabbage Tech. Corp. dba Coin Drop Markets.

This case “recognizes the broad definition of commodity under the CEA [Commodity Exchange Act], and also that the CFTC has the power to prosecute fraud with respect to commodities including virtual currencies,” the agency described.

In her ruling last week, Judge Zobel explained that the Mcdonnell case shows:

Virtual currencies can be regulated by CFTC as a commodity.

According to Zobel, the Bitfinex case shows that cryptocurrencies are “properly defined as commodities.” Another case which Zobel referenced is the very first case in which bitcoin and other cryptocurrencies were recognized as commodities.

In the order, the CFTC for the first time finds that bitcoin and other virtual currencies are properly defined as commodities.

Do you think cryptocurrencies should be considered commodities and regulated by the CFTC? Let us know in the comments section below.