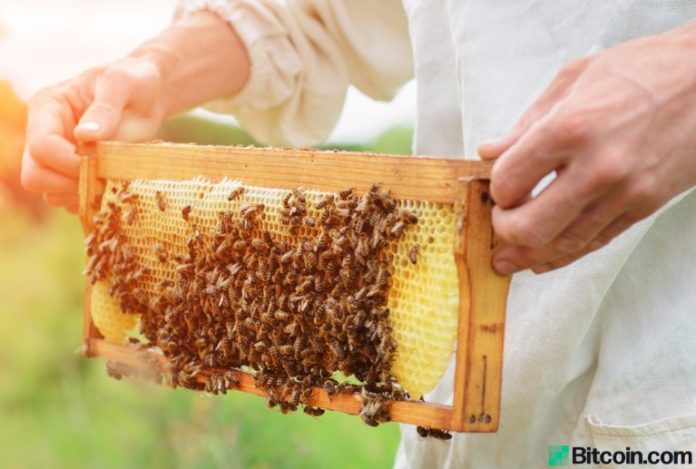 For weeks now, the cryptocurrency community has been fervently discussing the recent acquisition of the Steemit blockchain. Skeptics believe that the Tron takeover has shown significant vulnerabilities with delegated-proof-of-stake (DPoS) projects. Following the takeover, the community still managed to fork the protocol and the new hard-forked blockchain dubbed ‘Hive’ has seen its token price outperform the value of Steem tokens.

A slew of Steemit proponents believe the Steemit protocol was rescued from centralization and Justin Sun’s Tron project. On March 3, news.Bitcoin.com reported on how the first community-led fork had failed because a few exchanges used large swathes of DPoS tokens in order to stop the first attempt. Then on March 20, community members forked the Steemit protocol and relaunched under the name ‘Hive’ using its own blockchain. Although after the fork took place, Hive’s project leaders had issues with moving hive tokens onto the Hive chain. Further, the team discussed blacklisting certain Tron proponents who have a significant stake in the project. Today, hive tokens (HIVE) are trading for $0.21 per coin and steem tokens (STEEM) are selling for $0.17 per unit. Steem trade volume, however, reported by exchanges has been around $2.3 million during the last 24 hours. Hive volume is considerably lower at the time of publication, with only $53K worth of 24-hour swaps. Despite the fork last week, the Tron-backed Steemit project hopes to convince users to come back to the Steemit project. Additionally, Steemit operators also admitted to censoring Steemit-based articles that discuss the Hive project. Essentially, the Tron-owned Steemit project leaders told the community that if they are divided, the project’s original goals will fail. The blog post states:

We listened to the Steem community, and we always will. While we do not agree, nor obviously support the recent hard fork, we continue to find ways to show our commitment to developing our Steem ecosystem with the support of our great community. We love Steem and we are always supporting a united community since we believe that united we stand, divided we fall.

When Steemit’s new owners confessed to censoring posts they said: “Would any commercial website support a post that encourages all users to migrate to another one? No. That would not be in the best interest of the community and the Steem ecosystem.” Meanwhile, the Hive blockchain community is positive about the new project and the lessons learned. “Hive is unique in that it’s a social blockchain. Bonds have been built over the years. Lives have been changed, saved and improved. Lessons have been learned,” one Hive supporter wrote on Twitter. “Open source so your contributions are immutable — Hive is an idea and no amount of money, government or corporations can kill it,” he added.

While speaking of the situation on social media about Steemit’s new project leaders censoring posts and the centralization issues, another Hive supporter tweeted: “Woah, this is scary. Over 4,500 posts and comments, just gone. What’s supposed to be a decentralized social network, has become dangerously centralized. They’re still on Steem, but [they are] censoring me just because I was heavily involved in Hive?”

What do you think about the hive token outperforming steem tokens? Let us know in the comments below.

A growing number of Bitcoin analysts are sounding the alarm about the need for the flagship cryptocurrency to prove its...