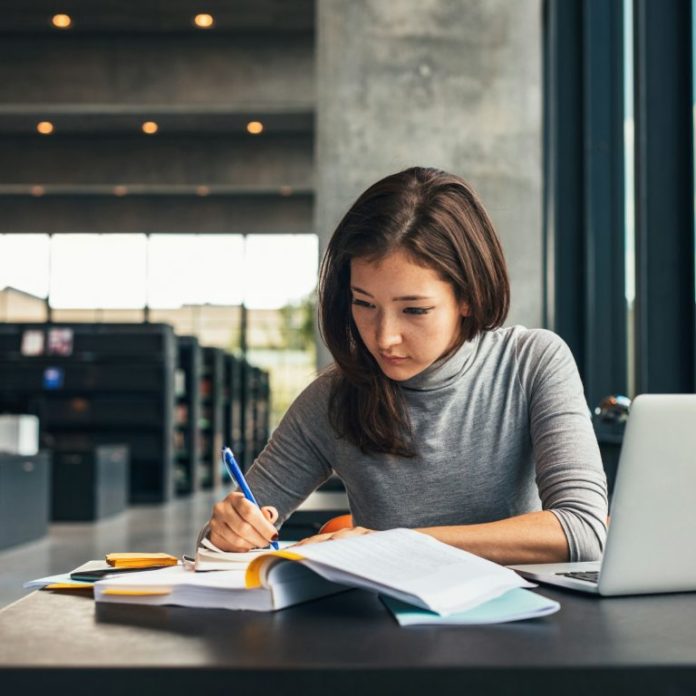 France’s Financia Business School, which offers post-graduate courses in financial and blockchain technology, now allows students to pay their fees in cryptocurrency. Since the institution introduced the measure, about half a dozen students have paid in BTC for the 2018 academic year.

A quarter of the Financia Business School’s enrolment is foreign, with many students having to shoulder complex and punitive money transfer costs. The acceptance of cryptocurrency for fees makes it easier for foreign students to cut these costs and transact with ease, said the Paris-based college.

Students wishing to transact in BTC do so through Coin Capital, a startup specializing in digital assets and blockchain techology, which has entered into partnership with Financia Business School for support with fee payment processes.

Adam Hasib, a foreign student at the school, is an early adopter of cryptocurrency tuition payments. He acquired his first BTC last year, and relishes being able to register with the school while getting added value on his digital currency investment.

“I became interested in this technology early on and quickly became a staunch supporter of blockchain’s decentralized model,” Hasib told Studyrama, an online French education platform. “By June 2017, I had acquired my first bitcoins, which allowed me to pay the registration deposit at school … I just had to contact the administration to get the wallet address before [making] my deposit.”

Financia Business School said it was committed to embracing emerging technologies within the financial sector, hence its early development of a blockchain curriculum. It is set to complement the cryptocurrency fee facility with a raft of blockchain-inspired administrative innovations.

These will include the creation of a token for the payment of services within the school and partner institutions; the launch of proof of concept around blockchain projects by and for students; and the reinforcement of courses on blockchain, initial coin offerings and other related issues.

Financia’s adoption of virtual currency fees could be the first of a wave as legacy institutions of higher learning continue to show interest in blockchain technology. In Britain, the London School of Economics recently launched a course titled “Cryptocurrency Investment and Disruption,” while research in the U.S. last month revealed that 9 percent of U.S. undergraduates across the world have taken a blockchain-related class and 26 percent intend to. This academic interest corresponds with a rapidly increasing industrial demand for blockchain and cryptocurrency talent. Research shows blockchain-related jobs in the U.S. rose 300 percent and 50 percent in Asia in the past year.

Would you pay your fees in cryptocurrency? Let us know what you think in the comments section below.

Berlin Is Rapidly Becoming a Hotspot for Blockchain and Cryptocurrency

Berlin has become a hub for all things cryptocurrency and blockchain over the past couple of years. Berliners look set...