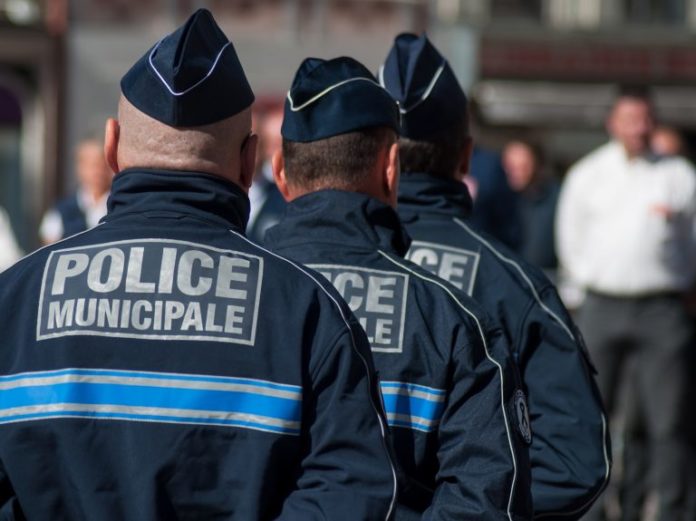 An investigation launched on the request of a French startup has led to the indictment of a 37-year-old entrepreneur accused of stealing 182 BTC from the company he cofounded. Embezzlement of money is one the charges brought against him by the public prosecutor’s office in Paris.

Another Case Affirms the Money Status of Cryptocurrencies

Most European governments are yet to legalize and regulate cryptocurrencies. The process is starting to take shape and form with the implementation of the FATF standards and the transposition of EU’s Fifth Anti-Money Laundering Directive (AMLD5) into national legislations. Laws that go beyond pure AML rules are also likely to be adopted and some crypto-friendly jurisdictions have already done that. In the meantime, real life events are forcing authorities to deal with the phenomenon and acknowledge some of its basic characteristics. ‘Moneyness’ is one of the features of decentralized digital currencies that institutions are generally unwilling to recognize. But when coins are subject to a crime, that suddenly changes for some reason, as a recent ruling by Russia’s Supreme Court showed.

In a similar context, a case in France now provides another confirmation that cryptocurrencies can be viewed as money even without specific regulations stating so. A businessman involved in the case has been accused of funds embezzlement and money laundering along with unauthorized entry into an automated data processing system and criminal manipulation of the data.

The investigation was launched on a request from the digital technologies startup, which he helped launch in 2013. It was a pretty successful endeavor for the electronics specialist until a conflict broke out over differences regarding the development strategy. He was eventually fired from his position at the company and decided to leave the country in search for better opportunities. The man’s former partners allege that acting from abroad he managed to steal 182 BTC, or around €1.2 million at the time of writing. According to the Le Parisien newspaper, which covered the story, that’s the third-largest crypto theft in the history of France so far. The misappropriation of funds took place between December 2018 and January this year, Russian media reported.

According to the publication, the tech expert knew the company’s electronic system very well and was able to penetrate it without being detected. He also withdrew the money in multiple transactions making sure each one was smaller than the limit that would automatically trigger a security alert. It took the cybercrime unit of the Paris prosecutor’s office several months to identify the wallet the cryptocurrency was transferred to and link it to the suspect.

The man was detained on Dec. 22 in the French department of Calvados upon his return to the country. Despite the prosecutors’ request for a permanent arrest, the accused has been released by court authorities and placed only under “strict judicial supervision.”

Do you think cases like this indicate that authorities recognize the money status of cryptocurrencies? Share your thoughts on the subject in the comments section below.

The post French Businessman Detained for Stealing €1.2 Million in Crypto From His Partners appeared first on Bitcoin News.

You Can Now Buy Cryptocurrency With Credit Card on Bitcoin.com Exchange

Users can now purchase cryptocurrency with a credit or debit card on Bitcoin.com’s premier trading platform via a new partnership...