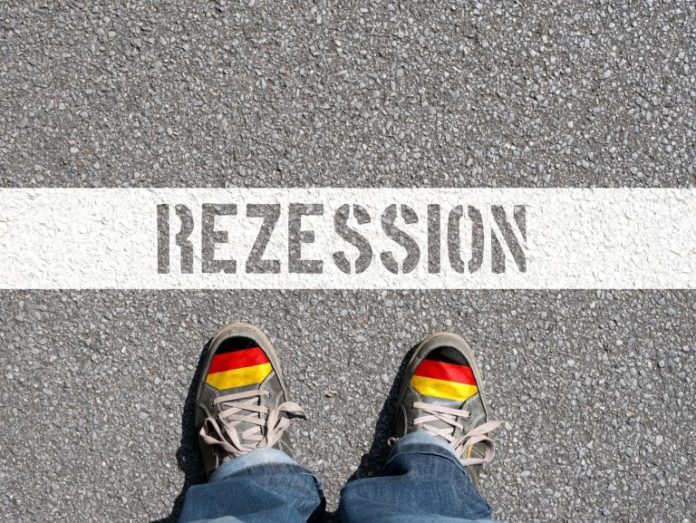 The German economy, the largest and most influential in Europe, narrowly missed falling into recession last quarter. But with quarterly GDP growth averaging a little over 0% since the third quarter of last year, the Old Continent’s economic powerhouse is facing stagnation.

Dodging Recession by a Hair

With a seasonally adjusted 0.1% gross domestic product (GDP) growth in Q3 over the previous quarter, the German economy has surprised analysts who expected it to shrink by 0.1%. The good news comes on top of a revised estimate for Q2, from 0.2 to 0.1% contraction.

In Europe, the generally accepted definition of a recession refers to two consecutive quarters of negative growth, measured on a quarter-on-quarter basis. About the same time last year, Germany barely escaped recession when its GDP fell by 0.2% in the third quarter but then stopped at exactly 0% in the fourth.

According to the country’s official statistics, increased spending by German consumers and the government has helped the economy stay afloat this time. Between July and September, both household and government expenditure rose, the Federal Statistical Office Destatis announced. The agency also noted that exports have increased, despite continuing trade tensions, while imports pretty much remained at the levels from the previous quarter. At the same time, construction registered positive indicators. All this was just enough to compensate for the lower German industry figures.

Any positive developments in Germany inevitably affect the rest of Europe. The Eurozone, the area of the monetary union of 19 EU member states, grew by 0.2% in Q3, according to Eurostat. This growth equals the one in the second quarter of 2019 but is still weaker than the growth recorded during the first three months of the year, 0.4%. China is a different story, however, one that overshadows the modest German recovery. The ongoing trade war with the U.S. is taking a toll on the People’s Republic and the Chinese economy continues to slow down. China’s fixed-asset investment growth was only 5.2% year-on-year in the first 10 months of 2019, the National Bureau of Statistics announced Thursday quoted by Xinhua. The indicator, which reflects capital spent on infrastructure, property, and machinery, is at a record low level.

Meanwhile, investment in the private sector increased 4.4% in October, or 0.3 percentage points less than during the first nine months, which suggests that Chinese companies are more reluctant to make new investments. Industrial production rose 4.7% year-on-year last month, compared to 5.8% in September. Yearly growth in retail sales was 7.2% in October, a 16-year low.

Germany’s narrow escape from recession is not a reason for too much optimism. With an annual growth of only 0.5% in Q3, the German economy is effectively stagnating. Since the third quarter of last year, GDP growth has been averaging around 0.1% quarter-on-quarter. And after maintaining the lowest unemployment rate in the past four decades for the better part of this year, at 3.1 – 3.2%, unemployment in October has been estimated to reach 5%. According to Carsten Brzeski, chief economist at ING Germany, the country’s economy “can still be divided into two worlds: the depressive world and the happy-go-lucky one. In the depressive world, there are very few signs of an imminent bottoming or recovery of the manufacturing sector since the summer of 2018. The sector is facing and will continue to face cyclical challenges, as ongoing trade conflicts, Brexit uncertainty and slower Chinese growth, along with structural challenges, disrupt the automotive industry,” he predicted in an article published by the Dutch banking giant.

“In the happy-go-lucky world, private consumption remains solid on the back of low inflation, low interest rates and a still-strong labour market. The construction sector keeps on booming and the government is also inserting some fiscal stimulus,” Brzeski added, quoted by the Guardian. “The main question, however, is how long the happy-go-lucky world can resist the negative impact from the depressive world. The latest developments suggest that the protective shield has started to crumble,” the expert warned.

Do you think Germany will enter into recession in 2020? Share your expectations about the future of Europe’s largest economy in the comments section below.

Are you looking for a secure way to buy bitcoin online? Start by downloading your free bitcoin wallet from us and then head over to our Purchase Bitcoin page where you can easily buy BTC and BCH. 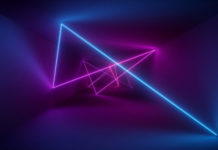 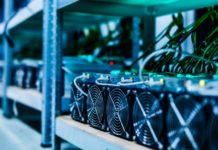 Throughout the course of 2019, Iran’s government and the country’s energy officials have been creating new guidelines for bitcoin miners...