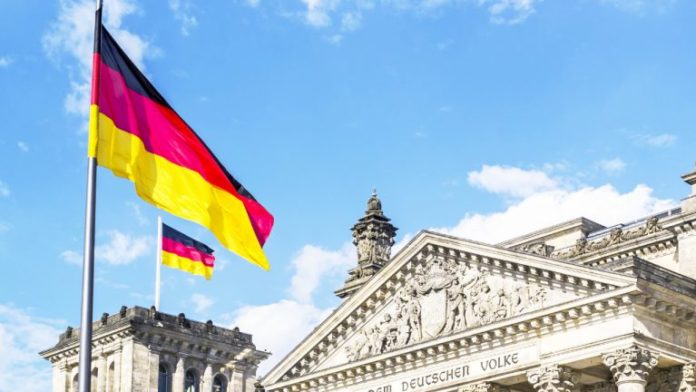 Germany has plunged into a recession with the worst quarterly contraction since the global financial and economic crisis of 2008, according to official data. Over 100 banks in the country are now charging customers negative interest rates.

The German economy is now in a recession according to data released Friday by the country’s Federal Statistical Office, Statistisches Bundesamt. The authority announced:

“A larger quarter-on-quarter decline was recorded only for the 1st quarter of 2009 (-4.7%),” Statistisches Bundesamt confirmed. The Federal Statistical Office reports to the Federal Ministry of the Interior. Europe’s biggest economy shrank 2.2% in the first three months of the year. The eurozone economy fell by its sharpest rate on record at 3.8% in the first quarter.

Economists, including those at Deutsche Bank, expect a worse slump in the second quarter as the full effects of the lockdown become apparent. Chancellor Angela Merkel has warned that if the coronavirus’ transmission rate worsens, Germany could return to the lockdown measures.

Throughout the recession and the covid-19 crisis, the number of banks charging negative interest rates in Germany has been climbing rapidly. In April, news.Bitcoin.com reported that 80 banks were passing on the burden of negative interest rates to some of their customers. At the time of this writing, that number has grown to more than 100 banks.

The German consumer comparison portal Verivox has examined about 800 banks in Germany and found that well over 100 banks are now charging negative interest rates. The portal divides them into three categories.

What do you think about the economic situation in Germany? Let us know in the comments section below.

Bitcoin Derivatives Data: A Rally Past $10,000 Could Be Abruptly Halted

Since trading as low as $8,180 seven days ago, Bitcoin has mounted a strong recovery that brought it as high...