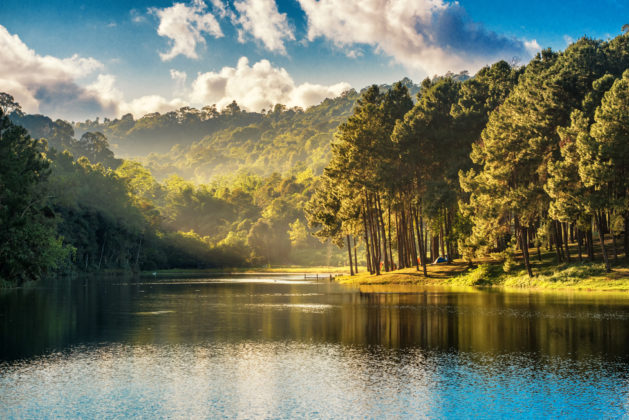 Multinational investment bank Goldman Sachs will be hosting a Bitcoin call on May 27th for its clients.
The news was revealed Friday by The Block’s Mike Dudas, who shared the image below of an invitation to a call for May 27th entitled “Implications of Current Policies for Inflation, Gold, and Bitcoin.”
Image of an invitation to a Bitcoin- and gold-related call by Goldman Sachs shared by CEO of The Block, Mike Dudas.
The call hasn’t even happened and some have postulated what this indicates and what could transpire in the wake of this call.
The Goldman Sachs Call Is Bullish for Bitcoin
Although the Goldman Sachs call has yet to transpire and it’s unclear what exactly the firm will say about Bitcoin, many in the space have taken the news as a positive sign.
A commentator on institutional trends in the cryptocurrency space said that the existence of this call confirms there is true client demand for BTC.
“The fact that BTC is included tells you they are seeing substantial client interest.”

Amazing to see this CIO of Goldman discuss Bitcoin – who would have thought a few years ago! pic.twitter.com/gssQcijmnr
— Henrik Andersson (@phenrikand) May 23, 2020

That’s not to say Goldman Sachs will be bullish on Bitcoin when the call comes around, though.
Sharmin Mosszvar-Rahmani, a Chief Investment Officer of the Investment Strategy Group at Goldman Sachs, has previously expressed bearish opinions about the efficacy of Bitcoin as an investment.
She wrote in a report published in 2018 that she believes cryptocurrencies “do not fulfill any of the three traditional roles of a currency,” before adding:
“Our view that cryptocurrencies would not retain value in their current incarnation remains intact and, in fact, has been borne out much sooner than we expected.”
An Institutional Flood
Goldman Sachs’ decision to further involve itself with Bitcoin comes at an auspicious time: earlier this month, a legendary hedge fund manager involved himself with cryptocurrencies publicly.
The manager in question is Paul Tudor Jones, an investor worth in excess of $5 billion and regarded as one of Wall Street’s most respected macro thinkers.
In a research note titled “The Great Monetary Inflation,” the investment veteran said that he will be personally and professionally investing in Bitcoin. The cryptocurrency has become an increasingly smart investment due to the growing debasement of fiat money, Jones postulated.
“Owning Bitcoin is a great way to defend oneself against the Great Monetary Inflation, given the current fact set… I am not an advocate of Bitcoin ownership in isolation, but do recognize its potential in a period when we have the most unorthodox economic policies in modern history,” Jones wrote.
Considering the timing of this call and anecdotal comments from crypto analysts and fund managers, this call may have sparked true Wall Street interest in Bitcoin for the first time since 2017’s bubble. As Bitwise Asset Management explained in a recent note:
“His taking a public bet on bitcoin provides air cover for other investors advocating for allocations to their investment committees. […] Moreover, it adds pressure for those who’ve dismissed bitcoin without doing their homework.”
Related Reading: Ethereum 2.0 Is Casting Big Doubts on ETH’s Value as an Investment: Fund Manager
Featured Image from Shutterstock

What Are Ethereum ERC20 Tokens?

ERC20 is a set of standards on the Ethereum blockchain that allows developers to create their own tokens. In this article,...