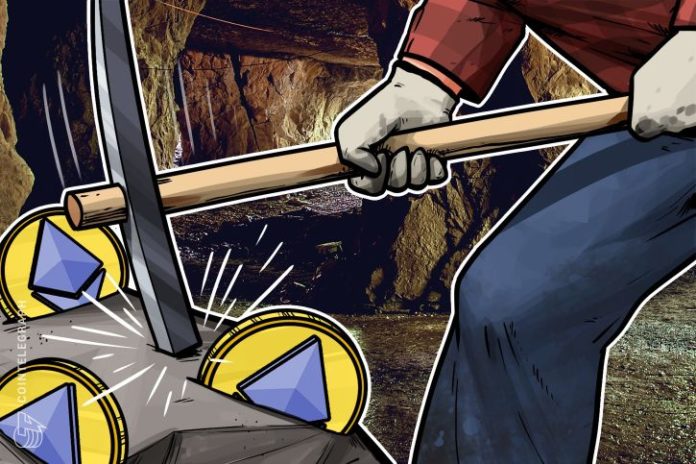 Google’s co-founder Sergey Brin made the surprise revelation that he is an Ethereum (ETH) miner at the Blockchain Summit in Morocco Sunday, July 8.

Brin is currently the president of Alphabet, Google’s parent company which formed as part of the tech giant’s restructuring back in 2015, but his “side hustle” is apparently mining the world’s second largest cryptocurrency, Ethereum, together with his 10-year old son.

Brin attributed the success of Google’s search engine and email services as down to taking the possibilities of emerging technologies “seriously” – recognizing a potential “leap” – something he credited the developers and minds behind the crypto space as doing as well.

The Google billionaire went on to say that cryptocurrencies – which have spread public key cryptography across the web and created consensus algorithms such as proof-of-work (PoW) – are “mind-boggling.” The crypto global network, taken seriously, is “extraordinary.”

Brin also highlighted the concept of zero-knowledge proofs that underpin anonymity-oriented altcoins such as ZCash – the maths of which he conceded not quite being able to follow – as again, “mind-boggling.”

“I see the future as taking these…research-y, out-there ideas and making them real,” he said.

In Alphabet’s Founders Letter in 2017, Brin credited leading cryptocurrencies such as Ethereum as being a major factor in today’s momentous “computing boom.”

Google, for its part, announced its cryptocurrency advertisement ban in March, which came into effect June 1, and has been heavily criticized. Brin yesterday acknowledged that the company has “failed” to be on the “bleeding-edge” when it comes to embracing crypto.

Ethereum (ETH) is ranked the second largest cryptocurrency as of press time, with a market cap of around $44.5 billion.