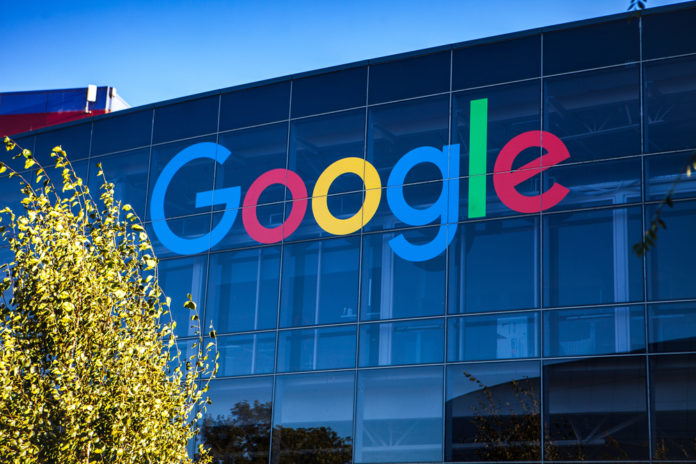 Google is working on its own blockchain platform to support its cloud services and stand out from the competition.

Google’s parent company, Alphabet Inc., is developing its own Distributed Ledger. This should help, inter alia, third parties to monitor their transactions. So far there is no concrete information for products. However, the company claims that it wants to set itself apart from the competition. In addition, a white-label version of the products come that other companies can use. In this context, Google has invested in start-ups with expertise in the sector.

Google had already started a trial version in 2016, with which developers have tested blockchain services in the cloud. The possibility of decentralizing data via distribtuted ledger technology or blockchain is of particular interest to Google. Providers managing such huge information as the search engine provider or its parent company may jeopardize the information for centralized storage.

The investment in blockchain research also has monetary reasons. As a study by WinterGreen Research shows, the market for blockchain products is expected to grow to 60 billion US dollars by 2024. Currently, it is $ 706 million.

In an interview with CNBC, Sridhar Ramaswamy confirmed these statements. The senior vice president did not want to give any definite information about projects:

“Here we are dealing with a research topic. I have nothing very definitive to say. We have a small team that deals with the topic. Blockchain technology is not exactly something that is very scalable in terms of transactions […]. Nevertheless, I believe that things like these have a future. It is still very early for us to say if we actually make products out of it. So we have no real announcements. “

Alphabet is one of the largest blockchain investors

His poorly-differentiated statements contradict the CB Insights report published in October last year. In fact, they state that Alphabet is one of the most active blockchain investors. Both Google, Facebook and Snapchat have recently banned the promotion of crypto products, most notably ICOs.