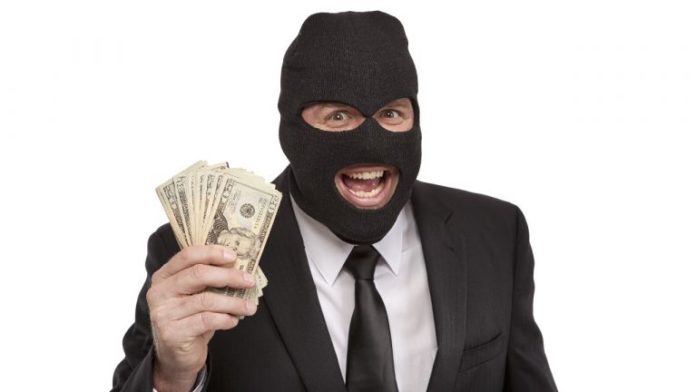 Cryptocurrency companies are banned on Google but the platform is allowing phishing sites to impersonate them. London-based bitcoin exchange Coin Corner showed that a fraudulent site mimicking it is allowed on Google’s advertising platform though its own evidence-backed appeals of legitimacy to Google Ads have been constantly ignored.

Spiers shared a screenshot showing a Google advert that promotes www.coincornerr.com, an apparent phishing site that impersonates the Coin Corner website. The acceptance of the scam site by Google Ads enables it to come up higher on Google Search. She points out:

With Google’s stance on #Bitcoin and #cryptocurrency advertising, any adverts that contain crypto-related keywords are going to be automatically disapproved, so it looks like they have copied our text but removed all references to bitcoin in order to get around Google’s algorithms.

In 2018, Google banned cryptocurrency ads supposedly to protect users from scams but partially lifted the ban to allow regulated exchanges in the U.S and Japan to advertise. The continuing embargo on crypto companies outside the exempted territories, however, is not serving its purpose as phishing sites are allowed while appeals from regulated companies are disregarded.

Coin Corner has been in business for six years and is registered with the British authority, the exchange’s CEO, Danny Scott, commented in Spiers’ thread. The company has contacted Google a number of times to ask for exemption in the UK to no avail.

Scott said Coin Corner reported the scam site to Google but it has not been removed from search results. Google has previously continued to run adverts from phishing sites even after they are exposed.

In a related episode of policy inconsistency, Google’s sister platform, Youtube, recently took down Ripple CTO David Schwartz’s videos, claiming that they are impersonations. You Tube is currently facing a Ripple lawsuit for not doing enough to protect users from giveaway scams.

The Alphabet-owned platforms need to update their policies and technologies to stop promoting fraudulent initiatives while censoring legitimate businesses and exposing consumers to scams.

What do you think about Google’s practices? Let us know in the comments section below.