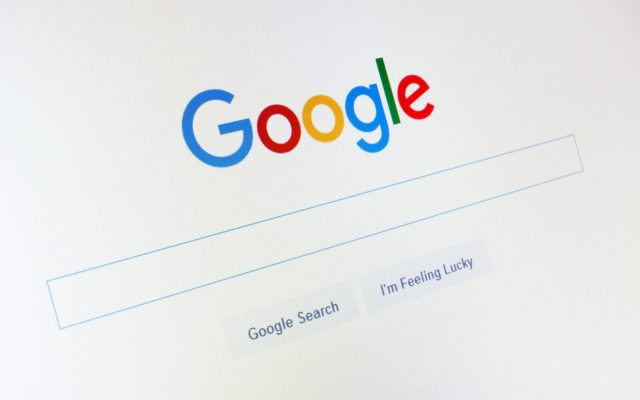 Search behemoth (and definitely not evil), Google, has somewhat lagged behind other tech giants when it comes to blockchain development. While Amazon and Microsoft launched tools for managing and creating blockchains, Google was more big data and search algorithms until now, as Google has combined the two to make blockchains searchable.

Senior developer advocate for Google Cloud, Allen Day, is anticipating customer demand before products even exist. He thinks accessible blockchain is the next big thing. So he started to feed the entire Bitcoin and Ethereum blockchains in Google’s big data platform, BigQuery.

The next stage was to create a suite of software tools to search the data. The project, known as Blockchain ETL (extract, transform, load), has already proven to be a word of mouth hit. 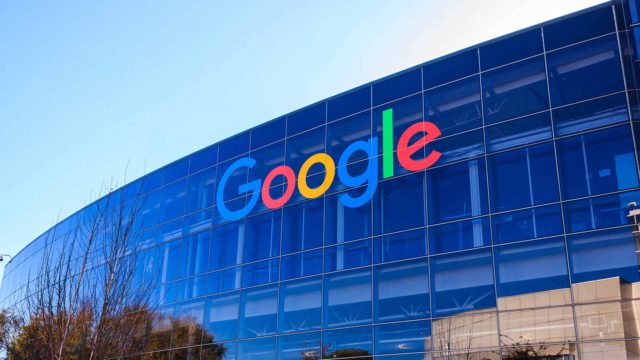 With zero publicity, word spread amongst crypto-coders, and over 500 projects were since created using the suite. Functionality ranges from bitcoin price prediction to wealth disparity amongst Ether wallets.

Day continues to focus on who is using the blockchain and how. He has been tracking a concerted use of AI on the Ethereum blockchain. Although he can’t be sure, he suspects they might be crypto-exchange bots performing wash-trading. He says:

In the future, moving more economic activity on chain won’t just require a consensus level of trust. It will require having some trust in knowing about who it is you’re actually interacting with.

Day has also used his tools to analyze the hard-fork of 2017, which created the Bitcoin Cash blockchain. He found that, rather than increasing micro-transactions as hoped, the majority of the currency was being hoarded by big holders. He explains:

I’m very interested to quantify what’s happening so that we can see where the legitimate use cases are for blockchain. Then we can move to the next use case and develop out what these technologies are really appropriate for.

Google will be hoping that this suite of tools helps them to close the gap on Amazon and Microsoft in the blockchain space.

Will Googling blockchains become popular? Share your thoughts below!