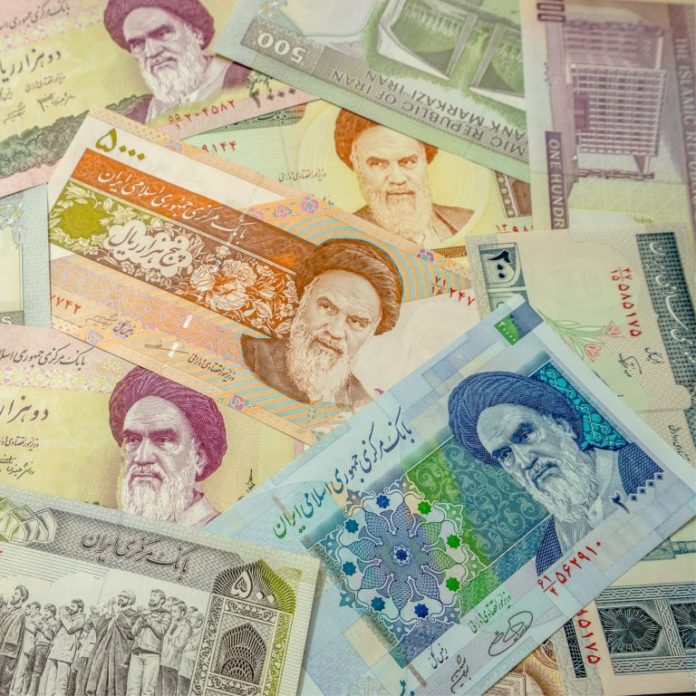 It appears that the Iranian people are losing trust in the rial as it continues to depreciate in value. In response, the government of Iran is trying to prevent them from getting their hands on foreign currency, providing another example of the need for bitcoin. We should expect to see a growth in local bitcoin use as this situation develops, just as has happened in Venezuela and elsewhere.

Also Read: How the Government Gave Your Money to the Banks – Again and Again The Central Bank of Iran (CBI) has announced a ban on the trading of foreign currencies by individuals and companies at private exchanges across the country. According to local news reports, forex exchanges in Iran are now only allowed to buy or sell gold coins “until further notice.”

Mohammad Ali Karimi, head of public relations for CBI, reportedly said on Iranian television on April 13 that the new government guidelines are meant to “redefine the job description of exchange bureaus.” He added that instead of buying and selling fiat, the exchanges “might be given the role of a mediator for cases when Iranian banks are not interacting with some foreign banks.” It is possible that the CBI sees the move as a temporary emergency measure due to rapid decline of the rial, however the fact that money changers are offered a new role suggests that the central bank expects this to last at least for a while.

The move to “redefine” how Iranians can buy foreign currencies came soon after the government set a new official exchange rate last week. The CBI also announced a €10,000 ceiling on the amount of foreign currency that citizens of Iran can hold outside banks. Those moves reportedly caused people to flock to exchange shops, only to find out they have no money to trade as the CBI did not transfer them any.

In order to enforce the new fixed rate, the police were out in force on the streets, according to local reports, to deter anyone from trading at underground or black-market prices. And the Tehran police revealed that it arrested a dozen “currency market schemers.” One religious leader, Grand Ayatollah Naser Makarem Shirazi, has even called for money changers to be killed. “In order to teach a lesson, we should execute, according to Islamic rules, a few foreign exchange traders who try to plunge the country into chaos,” he was quoted by Iranian media.

Arresting currency traders in Iran is nothing new these days, as this TV report from two months ago shows:

How should the Iranian bitcoin community react to these developments? Share your thoughts in the comments section below.

What is the blockchain consensus algorithm

The bitcoin mining or, more precisely, the proof-of-work (PoW) mechanism of bitcoin has been criticized for several years. It wastes...