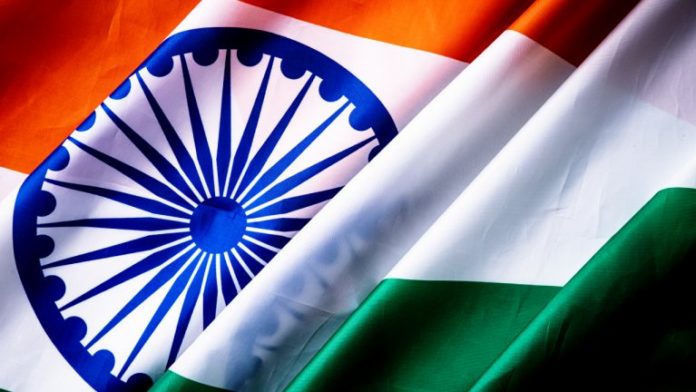 A government official has reportedly confirmed that a “note” regarding the legal framework for cryptocurrency in India has been forwarded to related ministries for inter-ministerial discussions. It would then be presented to the cabinet for approval.

India’s cryptocurrency bill is back in the limelight on Tuesday after Moneycontrol reported on a “note” that seeks to “ban trade in cryptocurrency,” citing an unnamed government official. On the condition of anonymity, the official told the publication that the Indian government has been holding consultations with the law ministry, the ministry of information and technology, and the Reserve Bank of India (RBI) on a framework for a law that will “formally end trading in cryptocurrency in India.”

“We have forwarded a note to related ministries for inter-ministerial discussions … We are working on it,” he told the news outlet, elaborating:

After inter-ministerial consultations, it (the note) would be presented to the cabinet for approval. Once Parliament resumes for the session, we are hoping to get it ratified.

“There was a view in the government that banning it through a law would be more binding. It will clearly define the illegality of the trade,” the government official noted.

This is not the first time the media has reported that the Indian government is planning to ban cryptocurrency, and it is also not the first time such a note has been discussed. In June, the Economic Times reported that “India is looking to introduce a law to ban cryptocurrencies” based on a note that “has been moved (by the finance ministry) for inter-ministerial consultation.”

However, crypto exchange executives told news.Bitcoin.com that a blanket ban is unlikely considering much has developed since the crypto bill was submitted to the finance ministry early last year. The bill was drafted by the inter-ministerial committee headed by former Finance and Department of Economic Affairs (DEA) Secretary Subhash Chandra Garg, who has now retired from government. He recently said that cryptocurrencies can be regulated as commodities.

In addition, a recent DEA’s reply to a Right to Information (RTI) application suggested that the government is not entirely happy with the existing bill. Lawyer Mohammed Danish of Crypto Kanoon explained that “If the govt. decides to pass a law banning crypto, this law can be challenged by crypto business, traders, or enthusiasts based on various rights available to them under the Constitution.”

Meanwhile, the cryptocurrency industry in India has been growing substantially ever since the supreme court quashed the circular by the central bank that banned banks from providing services to crypto businesses. Local crypto exchanges have been reporting as much as 10x trading volume growth and a significant increase in the number of signups.

Do you think India will ban crypto? Let us know in the comments section below.