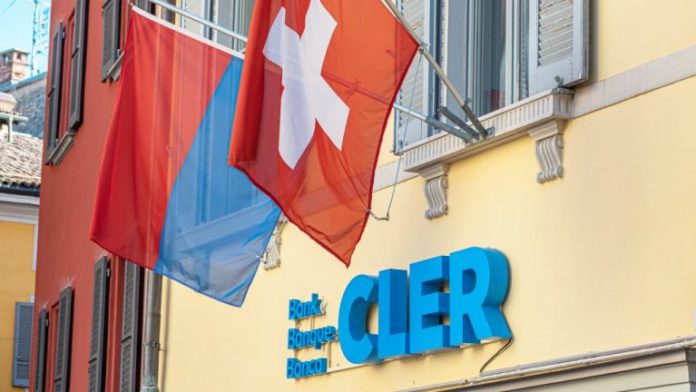 Basler Kantonalbank (BKB), Switzerland’s eighth-largest bank, is getting into crypto through its subsidiary, Bank Cler. Owned by the Swiss Canton of Basel-City, BKB has total assets of approximately $49 billion.

Bank Cler said that its crypto push is in response to demand among its younger clientele, who wish to invest in crypto assets. Bank Cler’s spokesperson, Natalie Waltmann, told the news outlet:

We will launch an offering for the trading and custody of digital assets next year.

The bank has hired Alain Kunz to lead its digital asset business. His Linkedin page shows that he is the CEO of fintech company Polarlab and founder of Tokensuisse.

S&P Global Ratings gave BKB a “stable” outlook in December last year, which reflected on the bank’s owner and grantor, the Swiss Canton of Basel-City. “We expect BKB to remain the eighth-largest bank in Switzerland, with total assets of CHF45 billion [$49 billion] as of June 30, 2019 … consolidating its subsidiary Bank Cler, which had total assets of CHF18 billion at the same date,” S&P Global’s analysts wrote.

BKB and Bank Cler hold separate banking licenses in Switzerland. Waltmann further told the news outlet that BKB is also interested in cryptocurrencies. Other banks in Switzerland that have announced their cryptocurrency services include Seba, which launched a range of crypto services in November last year, Sygnum, Julius Baer, and Falcon. Maerki Baumann announced in June the launch of its trading and custody services, supporting bitcoin, bitcoin cash, ether, litecoin, and XRP initially.

What do you think about Bank Cler launching crypto services? Let us know in the comments section below.