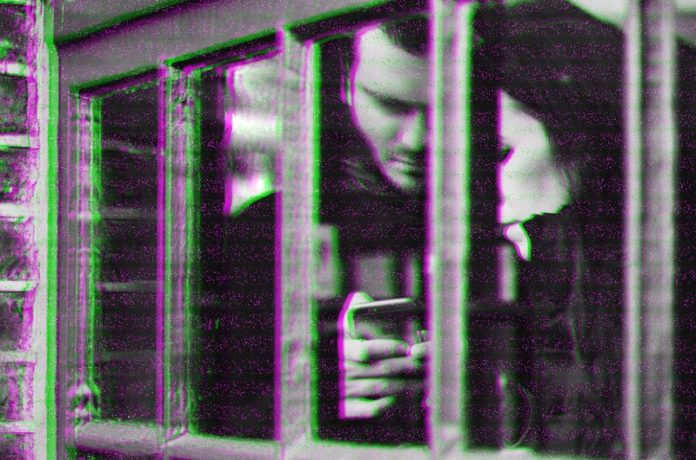 According to a recent report, Joel Ortiz, the 20-year-old student from Boston who was indicted by prosecutors in Santa Clara, California, has been sentenced to 10 years in prison in what is believed to be the very first SIM swapping conviction in the United States.

Ortiz was charged last year on 28 counts involving various computer-related violations and crimes concerning information law. Ortiz took control of the identities of over 20 people, stealing a total of $5 million in cryptocurrencies with his SIM swapping technique. He pleaded guilty and accepted the plea deal of 10 years jail time.

SIM swapping is a technique that involves a criminal contacting the service provider of a target victim. The hacker will then use personal information acquired about a potential target to persuade the service provider to effect a phone number transfer from the current SIM card to one owned by the hacker. As soon as the swap has been executed, the hacker can request sensitive information including verification codes, one-time passwords and two-factor authentication entries, which are usually sent to a user’s mobile phone as part of a successful porting process. SIM swappers are known to target high-security online domains such as social media accounts, email addresses, bank accounts and cryptocurrency wallets.

Various SIM swapping cases have been reported lately, including Dawson Bakies, a tech-savvy criminal who used the same technique to make off with thousands of dollars in cryptocurrencies from over 50 victims across the U.S.

Per a press release from the Manhattan District Attorney’s office, Bakies has been charged by a grand jury in the state of New York, and he currently faces a 52-count charge, including computer tampering, grand larceny, and identity theft. Bakies pleaded not guilty to the charges leveled against him, and he was subsequently released on a $100,000 bail.

Last year, American crypto investor and businessman Michael Terpin sued AT&T for $233.8 million over fraud and gross negligence on the part of the service provider which resulted in a SIM swapping operation that cost him millions of dollars in digital assets.

Three million tokens were stolen from Terpin’s crypto account, with a total worth of $23 million, at the time. He is also seeking an additional $200 million in punitive damages.