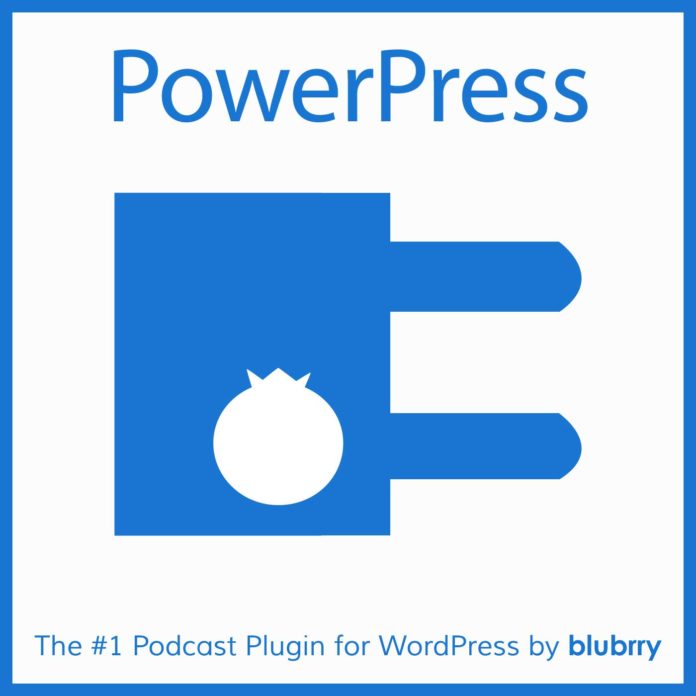 VideoCoin debuted its blockchain-powered video infrastructure platform dubbed the VideoCoin Network this week, along with the listing of the native VID token on KuCoin and Beaxy cryptocurrency exchanges. This launch enables VideoCoin users to live stream video content, as well as be compensated for hosting the streaming services.

We got a chance to interview VideoCoin Founder Halsey Minor on what this announcement means for the video streaming industry, obstacles his team faced in the past few months, and a few subjects off the beaten path such as Facebook Libra. Halsey Minor borrows from an amalgam of unique high-octane entrepreneurial experiences to pioneer yet another industry. Minor started one of the world’s largest media publications (CNET), co-founded one of the most successful cloud-based software companies (Salesforce), founded a cryptocurrency exchange (Uphold), and founded a virtual reality company that created the first live-stream 360-degree virtual reality camera (Live Planet).

“We built the VideoCoin Network from the ground up as a next-generation solution to allow anyone to stream video using our blockchain-powered video infrastructure platform,” said Devadutta Ghat, CTO at Live Planet – strategic services and technology provider to the VideoCoin project – and Principal Architect at VideoCoin Network. “I’m thrilled to officially unveil the VideoCoin Network today, marking a major milestone on our journey to revolutionizing the multi-billion dollar video streaming market.”

This release consists of several important components including:

What stands out about this launch is that this is the first blockchain project to integrate a third party fiat payment processor, underpinned by a consortium of banks. The model is optimized to enhance the utility of the VID as a reputational staking token that powers the network and ensures the most qualified network operators are serving customer needs.

Additionally, prior to the launch, the VideoCoin team burnt 66% of its total token supply to allow them to focus on creating a sustainable token staking mechanism.

This news comes on the heels of the debut of the Blockchain Virtual Reality (VR) Network (BVRN), the first VR network built specifically for the blockchain industry. The Network will feature in-depth and engaging VR programming from top blockchain industry influencers such as theBad Crypto Podcast, Crypto Trader, Boxmining, BLOCKTV, and us. This partnership boasts a combined global audience of half a million blockchain enthusiasts, all shot with the Live Planet VR System.

This first customer use case of the VideoCoin Network is harnessing the power of blockchain to make 4K stereoscopic 3D video cloud processing more efficient, less expensive, and more secure.

The post Halsey Minor’s VideoCoin is Coming for a $30 Billion Industry appeared first on CoinCentral.