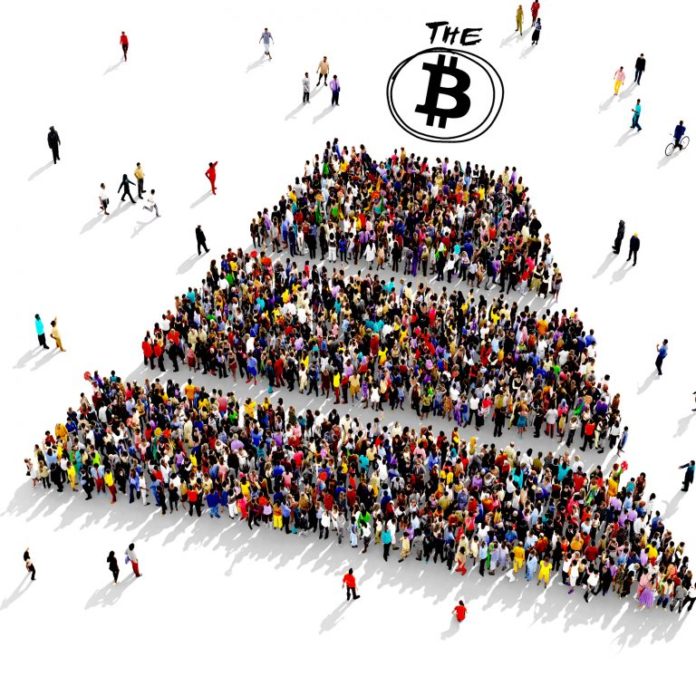 This weekend a new organization was announced at Baltic Honey Badger bitcoin conference called the ‘B Foundation.’ At the event, Satoshi Labs co-founder Alena Vranova divulged the information of a new foundation that will have a mix of “charitable and commercial” efforts.

The B Foundation: A Charitable and Commercial Effort This weekend cryptocurrency proponents were surprised to hear about a new association created in order to bolster bitcoin core (BTC) and lightning network (LN) adoption. The astonishment is due to the fact that many cryptocurrency enthusiasts believe foundations mix like oil and water within the ecosystem alongside the controversies tied to the original Bitcoin Foundation. Despite public opinion concerning foundations and bitcoin, a group of self-professed ‘crypto-thought leaders’ has formed a union called the ‘B Foundation.’ According to the event slides, the B Foundation members will include Jameson Lopp, Elizabeth Stark, Adam Back, Pavol Rusnak, Alena Vranova, Whale Panda, Alex Petrov, Francis Pouliot, and Giacomo Zucco.

I have to say that centralized efforts are much more effective — If you have an Ethereum Foundation with a marketing department and promotions and creates beautiful sleek-looking material and produces materials, it’s much more effective in the short-term.

Some people liked the idea of the B Foundation like the former Bitcoin Foundation director Bruce Fenton. “Congrats to The B Foundation, a new non-profit org — Some great people with solid track records in Bitcoin,” Fenton explains on Twitter. Although, across forums and social media, a few cryptocurrency community members seemed skeptical about the idea of a foundation and especially one with people who are focused on extreme BTC maximalism.

The only way is having competing projects for separate areas, like Coincenter. Giving one organization all those tasks = terrible idea.

Openbazaar’s Brian Hoffman: ‘Divisiveness Dressed up as Something Every Supporter of Bitcoin Should Support’

Openbazaar’s CEO Brian Hoffman detailed on Twitter that he is supportive of efforts to bolster cryptocurrency adoption, but believes an organization aimed at protecting the protocol is a bit contradictory.

“I’m supportive of efforts to educate and promote the use of Bitcoin or related tech, but the idea of having some kind of canonical organization that positions itself as the protector of the protocol is antithetical to the nature of Bitcoin itself — We the people protect Bitcoin,” Hoffman states.

When another bitcoin supporter told Hoffman he sees no threat with the new B Foundation, the Openbazaar founder responds by saying:

I never said it was a threat — It’s an attempt to sow more divisiveness dressed up as something every supporter of Bitcoin should support.

Of course, the cryptocurrency community will just have to wait and see to find out what this foundation plans to do with donations. The organization has already been soliciting donations and gathered $850 USD worth of BTC on September 23. According to the B Foundation Twitter page, there will be more announcements concerning this group’s actions in the near future.