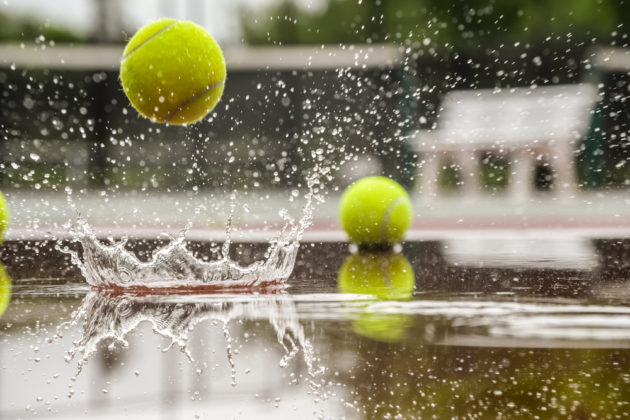 Bitcoin posted a strong reaction to its recent dip into the sub-$9,000 region
The support here has since allowed the cryptocurrency to climb over 2% towards a critical near-term resistance level
How it trends from here could depend on the resolution of a pennant that has been formed over the past couple of weeks
One prominent trader is noting that he is anticipating Bitcoin to soon decline towards $6,000
He suspects that the buying pressure found here will be enough to help propel the cryptocurrency to new yearly highs at $15,000

Bitcoin has further extended its bout of consolidation but is seeing some heightened volatility after a long-held bout of trading at $9,100.
The crypto is now pushing up against its key near-term resistance at $9,300, which happened to be the upper boundary of the trading range formed last week.
Today’s slight upswing came about after a period of weakness seen yesterday, with bears briefly pushing it into the upper-$8,000 region.
Buyers have defended this level on multiple occasions throughout the past several weeks.
One analyst is now noting that he expects Bitcoin’s next movement to heavily favor bears. He does state that this potentially imminent decline could be followed by a sharp rally up towards $15,000.
Bitcoin Rebounds from Daily Lows, But Consolidation Channel Remains Intact
At the time of writing, Bitcoin is trading up 2% at its current price of $9,250.
This marks a notable rise from daily lows of just over $8,900 that were set yesterday around this time.
Over the past week, BTC has formed a trading range between $9,000 and $9,300. This range has yet to be broken, which still makes it unclear as to where it may trend next.
One analyst is also pointing to the existence of a relatively large pennant that has been formed over the past few weeks.
He contends that the resolution to this pattern will determine which direction the crypto trends in the weeks ahead. Until then, it remains neutral.
“Relatively easier way to identify the current range/chop. I suggest trading the breakout and thus following the direction of the greater trend, as supposed to getting chopped in the middle,” he said.

Image Courtesy of Teddy. Chart via TradingView.
BTC May Journey to $6,000 Before Kicking Off Parabolic Rally
Another respected trader explained that he believes Bitcoin’s next movement will lead it towards the $6,000 region.
From here, he notes that it will likely incur some explosive movement that leads it to fresh yearly highs.
“Test 6-7k’s before taking the highs at 10.5 and you buy…blue imo. Target 15k at least,” he said while pointing to the below chart.

Image Courtesy of George. Chart via TradingView.
How Bitcoin trends in the coming week should provide insight into the validity of this notion.
Featured image from Shutterstock.
Charts from TradingView.

More than 700,000 Expedia Group hotels and accommodations are now available via crypto-friendly travel booking platform Travala. Bookings can be...