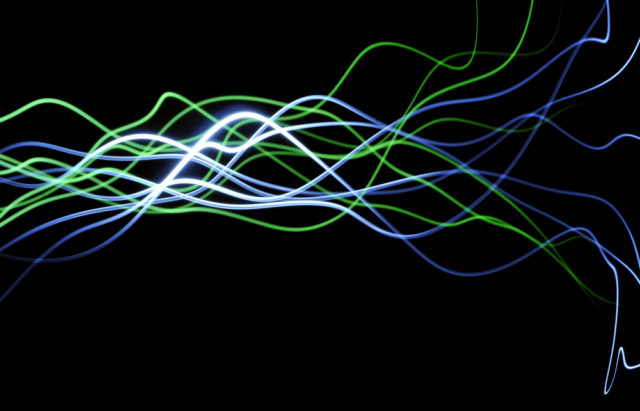 Bitcoin and the aggregated cryptocurrency market have been consolidating for two months now
This trend isn’t showing any signs of letting up anytime soon either, as BTC has been posting some of the tightest consecutive candles that it has ever seen
BTC’s trading volume has been declining in tandem with this, signaling that market participants have virtually all moved to the sidelines
Analysts are still expecting the benchmark crypto to post a $1,000 candle once this trading range resolves
One such trader believes that this could happen in the coming few weeks, and provide guidance for the crypto’s trend throughout Q3 and Q4

Bitcoin is currently trading at the same price level it has been caught at for the past several days and weeks.
The cryptocurrency has shown no signs of shattering the resistance and support levels that have pinned it in its current price position, and a lack of trading volume has made it virtually impossible for bulls or bears to spark a clear trend.
The tight trading pattern seen throughout the past few days has come about after two months of range-bound trading between $9,000 and $10,000.
It remains likely that once this sideways trading does resolve, the sidelined traders will flood back into the market and help perpetuate a massive movement.
Bitcoin Continues Hovering at $9,100 as Bulls and Bears Reach an Impasse
At the time of writing, Bitcoin is trading up marginally at its current price of $9,070.
BTC has been hovering around $9,100 for several weeks now, struggling to garner any clear momentum.
Earlier this week, buyers did attempt to push it past its near-term resistance at $9,300, but this movement was met with a sharp influx of selling pressure that caused its price to decline to lows of $8,950.
From this point, it has been sitting around its current price level.
One analyst noted in a recent tweet that although Bitcoin is currently trading within a “neutral” range, it is fast approaching the apex of a triangle formation that could catalyze a more definite trend.
“Regardless of the pattern, greater trend still appears to be in a ‘neutral’ range. Buy and ride the breakout – don’t get chopped in the middle,” he advised.

Image Courtesy of Teddy. Chart via TradingView.
Trader: BTC Likely to Print a $1,000 Candle in Near-Term
Another popular trader agrees with the notion that Bitcoin is on the cusp of making a trend defining movement.
He explained that he anticipates the crypto to make a sharp $1,000 movement in either direction in the near-term, which will provide the crypto with trend guidance for Q3 and Q4 of this year.
“BTC HTF Update: This price action is insanely boring… Expecting a large $1000 candle soon enough in either direction on the breakout of this range, this will probably give us a clear indication for Q3/Q4 movement,” he said.

Image Courtesy of Cactus. Chart via TradingView.
Because BTC has been flashing neutral signs, it remains unclear as to which direction this candle will be.
Featured image from Shutterstock.