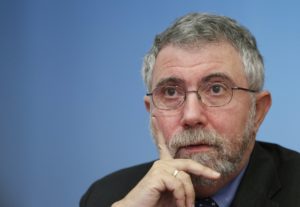 Bitcoin is not without its vocal band of critics and naysayers. The Nouriel Roubinis and Paul Krugmans of this world would have you believe that Satoshi Nakamoto’s creation is 100 percent doomed to fail.

Earlier in the year, Bitcoinist reported on Paul Krugman’s column in the New York Times where the Nobel Prize winner in Economics took aim at cryptocurrency asking what problems virtual currencies solve. This week, Economics professor Saifedean Ammous offered a robust reply to the flawed rhetoric espoused in Krugman’s piece.

For starters, Bitcoin 00 doesn’t need men with guns to enforce its value. According to Krugman:

Fiat currencies have underlying value because men with guns say they do. And this means that their value isn’t a bubble that can collapse if people lose faith.

If the above is true then the current situation in places like Zimbabwe, Venezuela, Iran, Turkey, and even Argentina shouldn’t be happening. This author is going out on a limb to say each of the previously mentioned countries have “men with guns.”

There isn’t much the men with guns can do when those in power muck up the economy. The only recourse is to print more money, which inevitably leads to inflation and currency devaluation. As a currency system, Bitcoin is completely apolitical even if some of its earliest proponents identified themselves as libertarians. 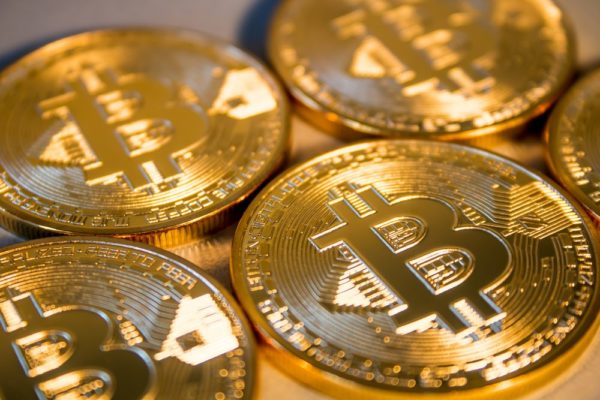 Perhaps the most sublime part of Ammous’ repudiation of Krugman’s statements is in the enforcement of Bitcoin’s place in international finance. Many critics are quick to point out scalability issues, which limit its functionality with respect to networks like PayPal or Visa.

One such area where Bitcoin continues to provide a real-world solution is remittance. Companies in Southeast Asia and Africa are providing useful remittance solutions at a fraction of the fees charged by mainstream operators.

Bitcoin not only allows for the transfer of large amounts of value at significantly lower fees but also reduces on third-parties, who can freeze and confiscate funds. Meanwhile, the legacy banking system continues to charge high premiums for such services taking days and even weeks to clear. Bitcoin, on the other hand, usually has everything cleared out within an hour.

You can check out Bitcoinist’s April interview with Prof. Ammous here.

What other problems do you think Bitcoin solves? Let us know your thoughts in the comment section below.

BestMixer.io’s Bitcoin Blender Aims to Bring Anonymity Back to Crypto

The BestMixer.io development team has introduced their next generation bitcoin blender in an effort aimed at disrupting the quickening pace...