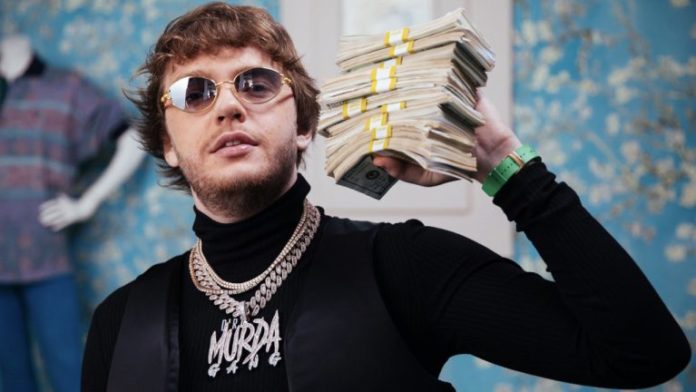 Another hip hop artist has joined the cryptocurrency community, as the Canadian record producer, DJ, and songwriter ‘Murda Beatz’ (Shane Lee Lindstrom) said he bought some bitcoin on Tuesday. The music producer joins a slew of other recording artists that have joined the crypto ecosystem like 50 Cent, Talib Kweli, Snoop Dogg, and Nas.

On October 6, 2020, the Canadian record producer Murda Beatz revealed to his 283,000 Twitter followers that he just purchased some bitcoin (BTC). Murda Beatz is Shane Lee Lindstrom’s stage name and he’s been a well-known music producer for a number of years.

Beatz has produced hit singles for the American rappers Gucci Mane and Travis Scott, and the Canadian rapper Drake as well. The 24-year old Fort Erie producer is estimated to have a net worth of around $2.6 million today. Murda Beatz and Jermane Prime are just a couple of the well known hip hop stars that have entered the cryptocurrency economy. For instance, back in November of 2015, the now-defunct Coinbase application Zapchain sold Talib Kweli’s album for bitcoin.

Nasir bin Olu Dara Jones, better known by his stage name Nas, also got into bitcoin years ago. Nas gave away bitcoin to a bunch of fans six years ago and told Coindesk in 2014 that he was an investor in Coinbase.

Additionally, Dr. Dre’s protege Snoop Dogg sold his 2013 album for 0.3 BTC and tweeted about joining the future. “The future is here and Snoop is your captain, taking you to the moon (that’s a bitcoin thing) — My next record available in bitcoin and delivered in a drone,” Snoop said.

After Murda Beatz told his followers that he purchased bitcoin a number of people commented and welcomed the music producer.

“Wise decision. Bitcoin is the best form of money humankind has ever invented. Keep stacking,” an individual replied to Murda Beatz. Meanwhile, other people sent the hip hop star satoshis via Twitter bots on Twitter.

Another person told Murda Beatz that hopefully, he’s not storing the bitcoins on a centralized trading platform. “Get that bitcoin off exchanges make sure it’s in a secure place like a Ledger [wallet],” he tweeted.