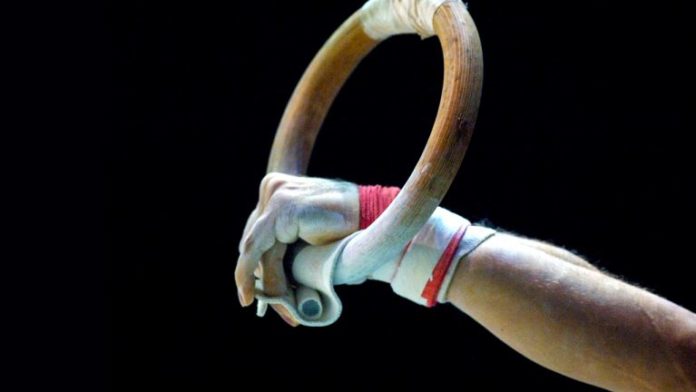 Market data from Glassnode shows that bitcoin holders have increased their positions by 233,000 BTC since January 1, 2020. However, when it comes to holders making money at the current price, bitcoin cash and bitcoinsv have performed better and the concentration of large holders is larger too. As far as “holders’ composition by time held” statistics bitcoin cash outshines BTC by 27% for the last twelve months.

Just a few days ago, news.Bitcoin.com’s Jeffrey Gogo reported on a Glassnode report that detailed the “number of whales with 1,000 bitcoin or more has climbed to 1,882 from around 1,650 in January.”

In addition to the increase in bitcoin whales with over 1,000 coins, Glassnode has also detailed that throughout 2020, the “Hodler net position change” chart indicates that holders scraped up 233,000 bitcoins this year.

“Despite a drop in bitcoin’s price and onchain fundamentals in week 24, the overall health of the network remains strong,” the report notes.

Back in May, it was noted that 12 months of onchain data had shown bitcoin whales obtained hundreds of BTC from small fish (new traders). However, data from the 100 richest bitcoin address list shows that whales have sold a small fraction of those coins.

Despite all the talk of holders within the bitcoin (BTC) community, bitcoin cash (BCH) and bitcoinsv (BSV) community members are also holding. For instance, data powered by Intotheblock, which can be found on markets.Bitcoin.com, show some interesting data for all three bitcoin branches.

One example is that BTC holders making money at the current price is around 73%. Meanwhile for bitcoin cash (BCH) using the same metric is around 84% and bitcoinsv (BSV) is 94%.

In this field, BCH is the top dog, as bitcoinsv (BSV) is 2% lower than BCH at 28%. Bitcoin cash also takes the cake when it comes to “holders’ composition by time held” according to Intotheblock stats.

“Holders’ composition by time held” today for BTC is only 65% for a whole year while BCH is 92%. Bitcoinsv also has a better holder composition metric as well with 90% for 12 months.

What do you think about the holding composition data for all three Bitcoin branches? Let us know in the comments section below.

Ethereum investors have gained little insight into the cryptocurrency’s trend over the past few weeks Despite being stuck within a...