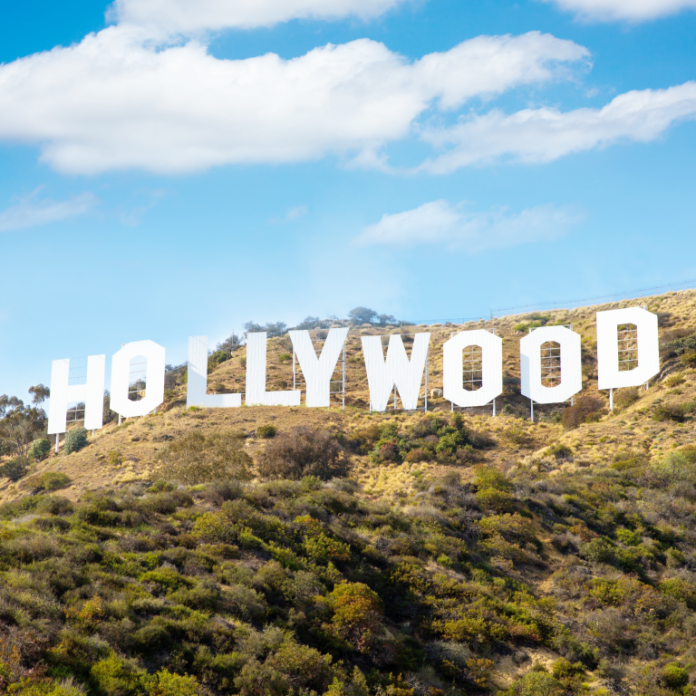 An upcoming crime thriller called Crypto is currently filming in New York, according to the Hollywood Reporter.

The movie reportedly takes place in a U.S. government agent’s “remote New York hometown,” the publication continued, noting that it is “where his father (Russell) and brother (Hemsworth) are struggling to maintain their family farm in a changing economic landscape.” The Reporter described the movie’s plot:

Crypto centers on a young anti-money laundering agent (Knapp) tasked with investigating a tangled web of corruption and fraud…The agent quickly finds himself enmeshed in a dangerous underworld populated by a mysterious art dealer (Bledel), a cryptocurrency enthusiast turned cyber-sleuth (Harris) and a corrupt accountant doing the bidding of ruthless clients (Kartheiser).

The Cast and Production of Crypto

Leading actor Beau Knapp was the main character of the sci-fi thriller The Signal. He also starred in Netflix’s recently-canceled series Seven Seconds. Alexis Bledel grew up on the set of the Gilmore Girls and won an Emmy for her role as Ofglen in Handmaid’s Tale last year.

Hollywood veteran Kurt Russell has been constantly featured on the silver screen since the 1960s. Among his most famous roles is Snake Plisskin in the 1981 classic Escape from New York. Luke Hemsworth, of Westworld fame, was also in a couple of older brother Chris Hemsworth’s Thor movies. Vincent Kartheiser of Mad Men and Jeremie Harris of Legion are also accomplished TV actors with many credits under their belts.

According to the news outlet, this indie film is directed by John Stalberg Jr, who directed the 2010 movie High School, starring Adrien Brody and Colin Hanks. Crypto is written by Carlyle Eubank and David Frigerio, who previously co-wrote The Signal. Producer credits include Frigerio, Jordan Yale Levine, and Jordan Beckerman.

Stalberg commented, “I am overjoyed to be working with such an incredible cast to bring this timely, thrilling story to life.” Levine elaborated:

Cryptocurrency has captured the attention and imagination of consumers and entrepreneurs all over the world but has never been explored in film in such a nuanced and exciting way.

Bitcoin at the Movies Crypto will not be the first movie to feature a cryptocurrency. The first to debut in cinemas worldwide was the well-received 2015 Lionsgate feature film Dope. The following year Vietnamese audiences enjoyed Bitcoin Heist, which was similarly focused on crime surrounding bitcoin.

Another crypto-themed movie that has been announced is called Bitcoin, which features a suburban father trying to convert bitcoin from an anonymous account into cash to save his family after he lost his job. This movie was announced back in December 2016 and, according to Imdb, is currently in the pre-production stage.

What do you think of the movie Crypto? Let us know in the comments section below.

MicroBitcoin is a new, revolutionary approach to decentralized payments. This project solves the main problem of many other cryptocurrencies -...