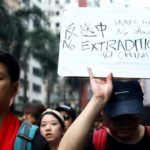 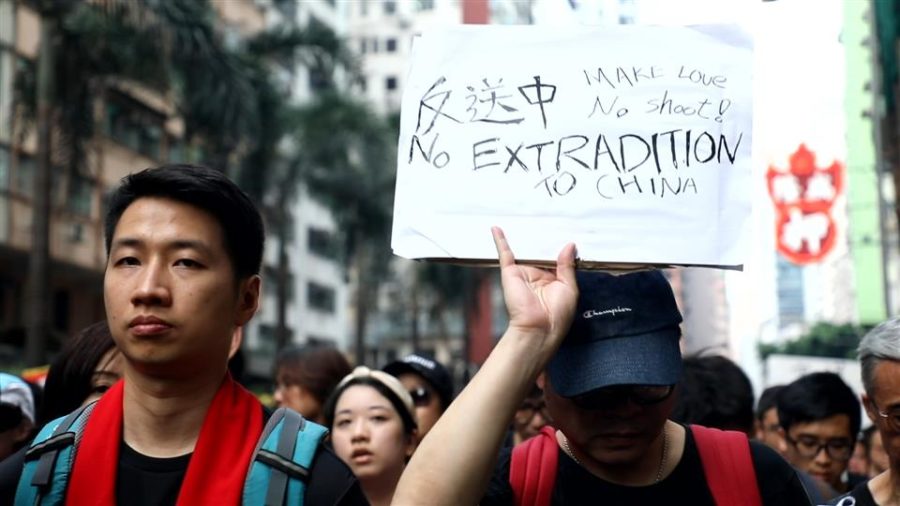 A controversial extradition law proposed by the Chinese state has prompted many in Hong Kong to protest by buying Bitcoin, driving the price to a premium high on local exchanges.

On Hong Kong exchange Tidebit, Bitcoin has been trading with a premium varying between $75 and $160 over the global average, which according to experts will continue to grow.

BTC saw an abrupt increase in Hong Kong, as weeks of political unrest have led to an all-city protest. It was reported that nearly 2 million people got out on the streets of  Hong Kong to protest the proposal of a controversial extradition bill.

The law in question would enable Chinese authorities to deport any Hong Kong citizen to mainland China—a prospect which did not fare well with the residents that so far benefited from the freedom provided by Hong Kong’s autonomy.

The protestors militated for the resignation of Hong Kong’s chief executive, Carrie Lam, and to completely remove the proposed law. While the law has been “indefinitely” suspended by the government, the residents still have the lingering fear that China could increase its control over their city.

The uncertainty brought on by the proposal has prompted many wealthy citizens to transfer their funds outside of the country. This is because, the extradition bill also stipulates that Hong Kong courts are allowed to freeze and confiscate assets in relation to illicit activities committed in the mainland “beyond an existing provision covering the proceeds of drug offenses,” according to Reuters.

While Hong Kong tycoons have opted to move their funds to banks from other Asian safe havens, such as Singapore, Hong Kong residents decided to keep their assets safe from the government by converting them into Bitcoin.

It was noticed that when the protest erupted, Bitcoin’s trading price experienced a sharp increase in Hong Kong. Tidebit, a local exchange, saw a sharp rise in BTC value, with the coin trading with $160 more than the global average (which equates to a 1.5 percent premium).

According to Mati Greenspan, the senior analyst at eToro, there was an instance in which 1 BTC was being sold for more than 73,000 HKD, which is around $9,337.

Bitcoin Cash (BCH) has also been in demand on P2P platforms such as Local.Bitcoin.com and Paxful, with Hong Kong traders looking to buy Bitcoin offshoot either with cash or other payment methods.

Bitcoin price (BTC/USD) holds above $9,000 despite slow start on Tuesday

Bitcoin (BTC) performed strongly on Monday, as it spent almost the entire session trading above the $9,000 mark. The digital...