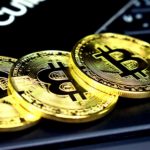 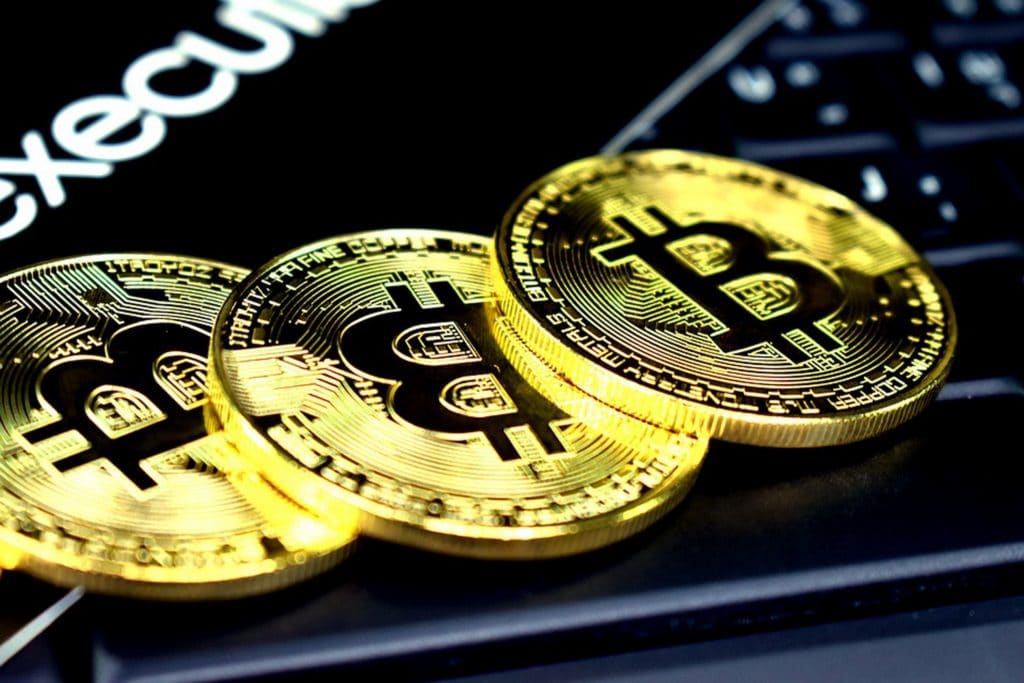 There’s no doubt that Bitcoin and other cryptocurrencies are revolutionisng a number of industries and markets, and not only those synonymous with financial services. This growing influence is reflected by Bitcoin’s market capitalisation, which increased from just $1.02 billion in the second quarter of 2013 to a staggering $205.40 billion at the beginning of this year.

However, a quick glance at the year-on-year performance of Bitcoin’s market cap betrays its volatile nature, as the cryptocurrency’s value continues to fluctuate and impact negatively on the financial marketplace.

Still, Bitcoin and similar currencies have the potential to completely update the payment and banking systems that we use on a daily basis. But will they achieve this objective, and how are they continuing to impact on physical currency?

Crypto vs. Physical Currencies – Can the Former Replace the Latter?

We’ve seen a growing number of off and online entities accept cryptocurrency payments of late, which has contributed to a decline in the percentage of cash payments and the perceived importance of physical currency.

Whilst this has caused some to speculate that Bitcoin and similar cryptocurrencies could replace the GBP and the USD, this appears to be a long way off for now. The main reason for this is that digital currencies don’t actually pass the basic test of what constitutes a physical currency, at least according to the definition of senior economists.

More specifically, fiat currencies exist as a secure store of value, whereas the same cannot be said for volatile alternatives such as Bitcoin.

Interestingly, this is why so-called stablecoins are often pegged to fiat currencies such as the USD, as this minimises price fluctuations and enables online brokerage sites such as Oanda to offer viable exchange rates to their clients.

Why This Should Not Distract from Bitcoin’s Future Potential

Whilst we may be unlikely to see cryptocurrencies replace physical currency in the near-term, this should not distract from the potential of these products and the underlying blockchain technology.

This is an important point to note, as blockchain is essentially a decentralised platform for transparent data storage and processing. In simple term, this replicates the function of a large-scale, hive-mind PC, which is why cryptocurrency offers far greater transparency to users and negates the need for commission fees.

However, the potential impact of blockchain extends far beyond digital currencies and the financial market, as we’ve already seen proposals for YouTube clones and digital advertising exchanges.

In Australia, blockchain has already been used to revolutionise the export of agricultural products into China, whilst this technology is also being applied to other commodities such as coal and oil.

Ultimately, there’s no realistic chance of cryptocurrency replacing fiat currencies, at least not for the foreseeable future.

However, the blockchain technology that underpins digital currency holds far more potential in the modern age, particularly in terms of our existing banking systems and the way in which we manage cost-sensitive processes such as the supply chain.

Since the project launched a little over six months ago, Wrapped Bitcoin (WBTC) has roughly $5.9 million or 558 BTC...