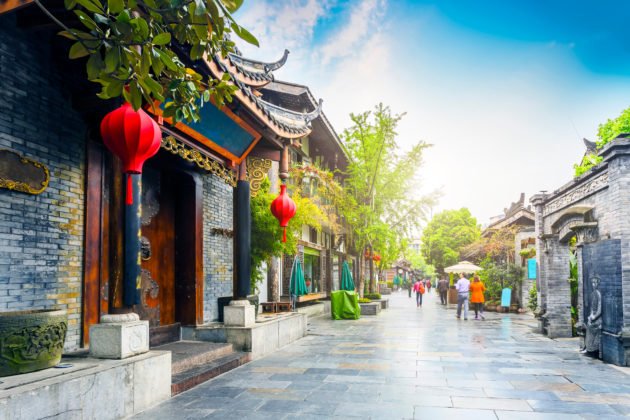 According to recent information, China’s e-yuan will roll out in early 2020, and it will be very cautious, initially only focusing on consumer spending.

Recent reports regarding China’s upcoming cryptocurrency claim that Beijing is preparing to launch the so-called ‘e-yuan’ in early 2020. This will be the world’s first digital sovereign currency. However, the reports also indicate that China plans to be very tentative with its new coin and the initial rollout process.

The new technology is bound to be very disruptive, which is why China plans to take each step with extreme care, and initially focus on consumer spending.

China taking the lead in the blockchain sector

As many are likely aware, there are many among the world’s largest monetary authorities that are currently studying cryptocurrencies. Some of them are even planning of creating their own versions of digital money. However, this time, the People’s Bank of China is taking the lead, likely due to concerns about Bitcoin and Facebook’s Libra.

Just like the space race from half a century ago, the world is in a rush to see who will be the first to gain the lead in the crypto space, with China currently being ahead of everyone else; especially the US. Of course, the country has been rather secretive and cryptic about its upcoming crypto.

But, earlier this year, in November, the People’s Bank of China’s head of digital currency research institute, Mu Changchun did give away a few hints. According to him, the e-yuan will come to the public via several commercial banks, including Ant Financial and Tencent. Both of them are the nation’s online payments giants. 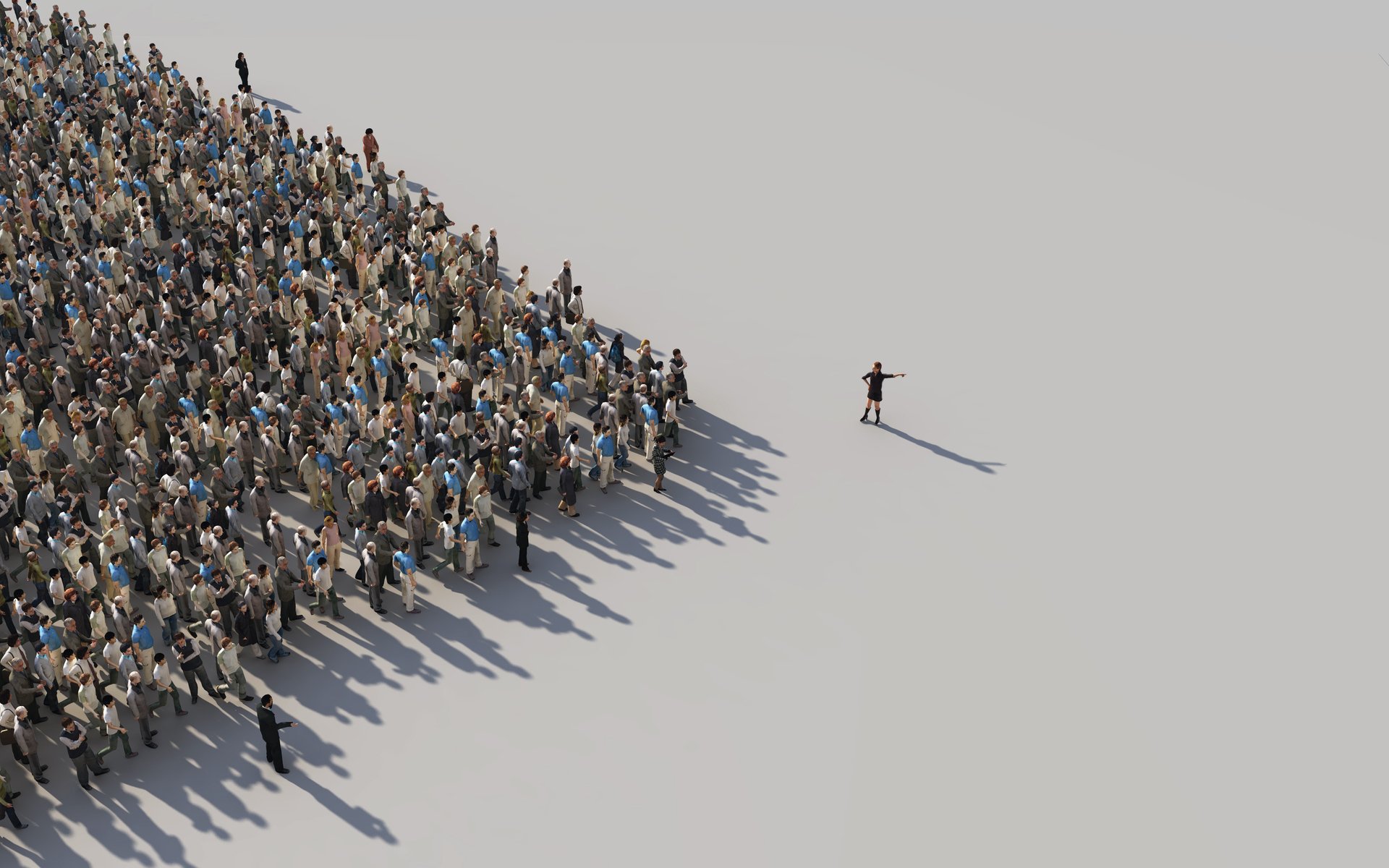 Benefits of the e-yuan launch

While the new form of digital money will likely bring a number of benefits to its users, it will also greatly benefit the country’s government. Thanks to the underlying technology — the blockchain, — China’s government will have the ability to follow all payments done with e-yuan at all times.

This will be very helpful to the country’s financial watchdogs, which would be able to detect criminal activities such as money laundering, tax evasion, and any other kind of fraudulent activity. As for the coin’s users, all payments and interbank settlements would become significantly more secure and efficient.

The new technology would also improve the situation in parts of China that were not previously covered properly. Not to mention the fact that it would help the country’s efforts to clean up as much as $341 billion of bad debt. It will also solve some of China’s biggest problems, such as the practice of pledging the same asset for multiple loans. With distributed ledgers’ potential for storing and quickly retrieving this type of data, the country will become a lot more efficient at identifying and eliminating this type of fraud.

Finally, it will also be able to improve the situation for a lot of local businesses, which still trade discounted acceptance notes. Their digitization will also lead to a reduction of fraud, which will help businesses and the country, in general, move forward.

With blockchain and crypto still being unregulated and uncertain around the world, many have speculated whether or not China’s decision to accept blockchain and launch e-yuan is such a good idea. Bitcoinist discussed this at length in one of their posts published around a month ago. However, there are some who support the move and believe that the new mechanism will allow Chinese yuan to be used in everyday transactions around the world, such as Circle’s CEO, Jeremy Allaire.

Do you think that China’s acceptance of blockchain and its launch of a national cryptocurrency are a good decision? Let us know your thoughts in the comments below.

The post How China’s National Cryptocurrency Will Improve the Nation’s Economy appeared first on Bitcoinist.com.

Ethereum Block Reward Should be Reduced to 1 ETH: Poll

A recent poll has indicated that a large portion of the Ethereum community, on Reddit at least, is in favor...