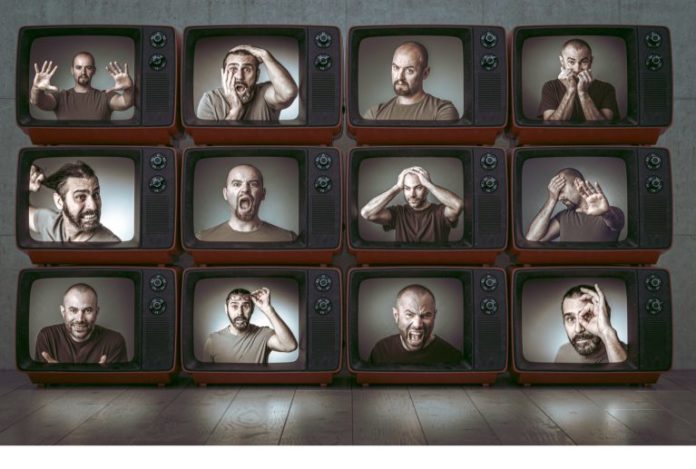 Human attention is a finite resource: we awake each day with it replenished, only for it to seep away through work, leisure, and time frittered idly browsing the web while circumventing ads. Recognizing the scarcity of maintaining human interest, attention economists have devised incentivized systems powered by crypto assets. These reward engagement and turn idle clicks into profitable browsing.

Blocktv and Brave Are Spearheading the Attention Economy

Scarcity doesn’t just apply to crypto assets that come with a finite supply: human attention is equally scarce. As such, it must be preserved in order to prevent brain drain and information overload. Digital media companies seeking to capture the attention of their audience face a dilemma, therefore: how do you get an audience to give up a moment of their precious time for your content? For companies such as Brave and Blocktv, the answer lies in attention tokens: digital assets that reward you for watching.

The model that Brave has successfully pioneered with its privacy-oriented web browser is now being adopted by Blocktv, the media startup dedicated to covering the cryptoconomy. The emphasis is on streamlining the process by which users interact with content and ads, with the aim of advantaging content creators, advertisers and consumers. The Israeli company is listing 20% of its BLTV tokens on Bittrex on November 21, though there will not be an initial exchange offering: the token will simply be added to the market.

Through tokenization “we can connect advertisers to viewers and content creators while retaining editorial oversight over the journalistic product,” explains Blocktv COO Noa Tamir. “Advertisers may spend for placements using the token, of which a share will be distributed to viewers who can prove they’ve spent the time watching the ads.” With advertisers engaged in a highly competitive arms race for user attention, projects such as Blocktv and Brave are advantageous for publishers and consumers. Rewards are granted to users for their attention (the quantity of ads they view) while advertisers benefit from captive, rather than passive, interest which manifests in higher click-through and conversion rates. The term “attention economy” might have been coined by Davenport & Beck in 2001, but the tokenized projects of today pitch themselves at a savvier, more data-conscious consumer who understands that their attention is now at a premium.

Perhaps the best-known blockchain project in this field is Brave, the speedy pro-privacy web browser which lets users block ads and trackers – or choose to opt in. Brave comes with its own proprietary utility token, Basic Attention Token (BAT), which users and publishers can accrue depending on content engagement levels. Brave surpassed 5.5 million active monthly users at the turn of 2019 – up from a million a year earlier. What’s more, over 28,000 verified publishers have signed on. Clearly Brave is making good progress, both in terms of browser installs and adoption of its attention-based ads system. The Tor Project has just become a Brave Ads Grants recipient, for example, claiming $10,000 in free advertisements each month – and Brave users can now seamlessly tip Tor within the browser.

Not the Only Show in Town

Anther project to embrace a token-based rewards model is Verasity. While Brave focuses on general web browsing, Verasity is all about video. The Verasity model is pretty simple: after watching 80% of a video, a trophy icon appears on screen and the viewer clicks it to claim their VRA tokens, which can be used to purchase stream codes or game mods. (The Verawallet.tv crypto wallet lives within the video player.) As well as video, Verasity is working with mobile gaming publishers to create apps which work off the same principle. Because it has been integrated with major video players such as Youtube, Vimeo and Twitch, Verasity’s tech is available to over 2 million video publishers with 550 million users and 110 billion monthly views. It’s been three years since William Mougayar boldly claimed that cryptocurrency would refuel the attention economy with value. If the number of projects springing to life is any indication, his assertion may yet prove accurate. Certainly it remains the goal of attention-rewarding projects like Brave: to overhaul irritating, repetitive ads and sluggish page loads, and replace them with optimized ads with an incentive component. Ultimately though, it’ll be advertisers, content creators and, most vitally, users who have the final say.

Would you accept tokens for viewing adverts? Let us know in the comments section below.

The post How Crypto Assets Are Capturing the Attention Economy appeared first on Bitcoin News.

Software engineer Tobias Ruck has revealed a project he’s been working on that allows a smart card to produce valid...