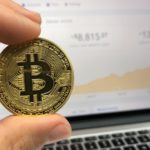 Blockchain related topics are making headlines in top news and blogs. Within few years, it caused an explosion in social media – the concept has affected how we see things around us, how businesses operate and accept payments and the way the economy of different countries are currently structured. Major crypto worthy of mention is bitcoin. Common questions related to this topic are: ‘what is bitcoin used for?’ or ‘where is bitcoin accepted?’. One of the various ways you can benefit from blockchain technology is through education, as you know more about it, you will see its effect around you. This article is meant to expose you to the concept of cryptocurrency and how it has affected Britain in recent years.

Explaining a world-changing technology in simple words is not easy. However, we would try to present facts logically in writing as possible to help UK and EduBirdie readers to gain more insight.

What is a cryptocurrency?

To enable you to grasp this concept, you have to understand the currency itself. Currencies are the economic means with which we convert our efforts into something of real value, and such can be converted back into goods and services at a future date.

From this, we can derive the meaning of cryptocurrency. It is best described as a virtual currency. It is centered on cryptography which is used in securing and due verification of transactions as well as controlling the new units of a specific virtual currency created. Their entries are limited in a database and cannot be changed unless specific conditions are met. At this point, most readers might be interested in how cryptocurrency developed, was it in the UK?

A first attempt to create a virtual currency was during the tech boom in the 1990s. Then, the concept of creating bitcoin was neither non-existent nor was the idea of bitcoin to dollar conversion. Companies such as DigiCash and Flooz emerged as one of the initial promoters and investors of virtual currency, but they failed for different reasons. Some causes of failure include internal frictions, fraud, and financial problems.

In 2009, an anonymous programmer popularly called “Satoshi Nakamoto” introduced Bitcoin. It was developed as a completely decentralized system and a peer to peer electronic cash system. Blockchain was utilized as a public ledger that served as a public tool for recording all transactions that took place within the network. Each transaction consisted of a file that had the recipient’s and sender’s wallet addresses or public keys. As such, Bitcoin emerged as the first digital currency ever discovered. 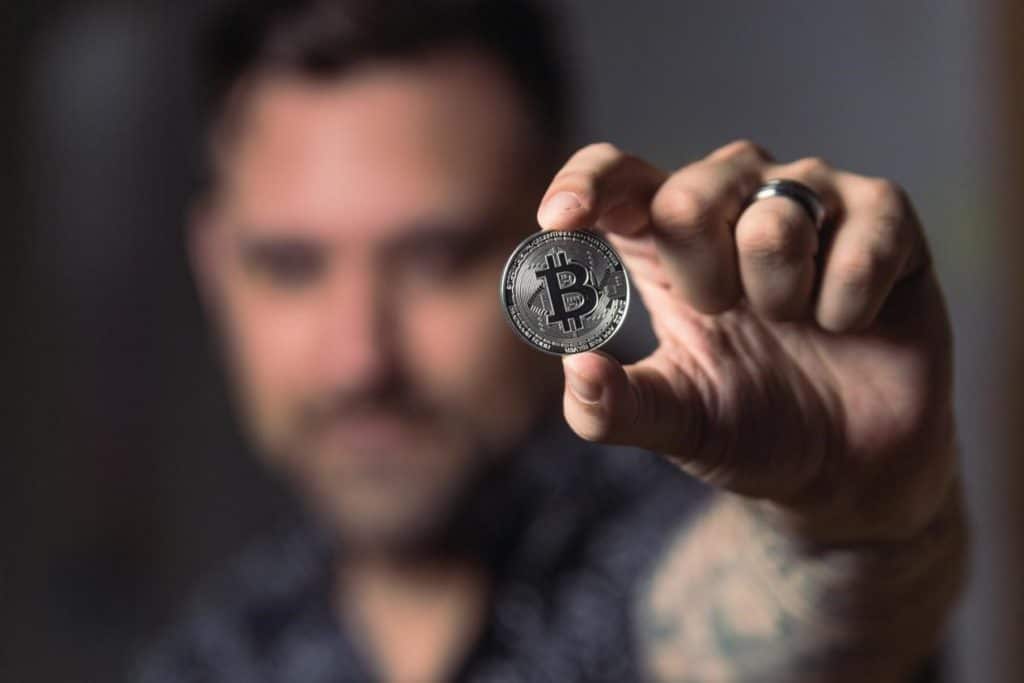 This has been a topic for debate especially for scholars in Britain. Those who are interested in expert opinion, can search for some essays at essay writing service Edubirdie and obtain the necessary information useful for their education and outlook. Moreover, if you need some help to create your own essay, you may take advantage of the service. After reading some materials dealing with the issue, you can find out that there has been continuous growth for major cryptocurrencies for more than a decade. EduBirdie survey has proved that what we see today regarding how major countries are dealing with cryptocurrencies is just a beginning. According to the writing service, more advancement should be expected as years roll by. This progress might be strong enough to make many countries embrace the idea.

In Australia, authorities have legalized bitcoin approving it for use as a means of exchange. Although, not without some critical evaluations and projections regarding its prospects.

In the UK, authorities have placed it under monitoring like bitcoin and other cryptos which are classified as private money. However, it’s subject to VAT and capital gains tax as long as profit and loss are involved.

In Ireland, cryptocurrency remains unregulated. The innovation team of the Bank of Ireland has proposed that blockchain can be useful to trace transactions concerning future EU finance policy. 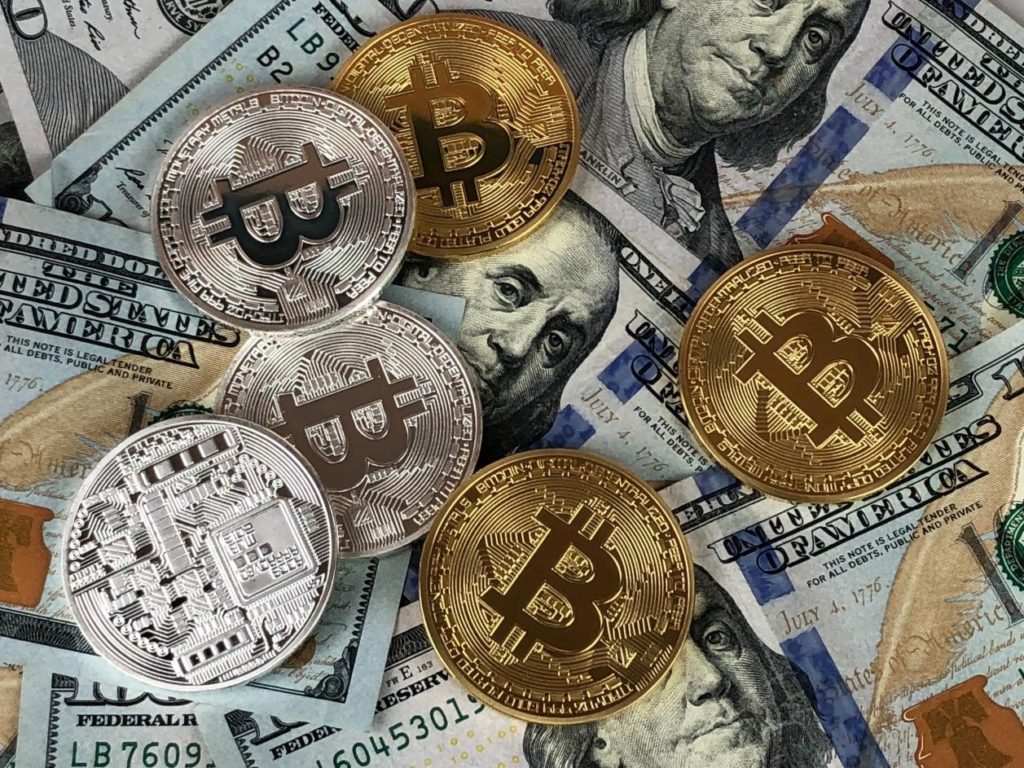 Its impact on Britain

Britain missed a chance to play a significant role in the crypto boom of the 1990s, but not anymore. From business, health, economy to education, it is has keyed into the crypto world in diverse ways. In Britain, the advent of crypto technology has affected the way people plan, invest, and make use of money; even the government. Nowadays, the authorities are more concerned in regulating its use to assure its sustainable development so that it will help both the economy and the citizens. Many top organizations in the UK are focused on developing business strategies to enable them to explore the hidden treasures of bitcoin and other major cryptocurrencies. As virtual currencies and their uses are attracting more consumers in the UK, businesses are on the search for experts that can help them improve on their product and services so they could gain a larger market share.

Even though many nations are yet to accept virtual currencies as part of the existing means of exchange, it has come to stay in Britain. But many consumers are yet to grasp the idea behind the technology, and for many businesses, it’s still a relatively new idea that they can only afford to consider in a few years. Considering these, do you think cryptocurrency is yielding expected results in Britain? Despite the progress, much is left to be desired.

3 Altcoins That Are Outperforming Bitcoin and Will Likely Face Consequences

The crypto market is going through a period of massive recovery in the past few months, which has caused the...