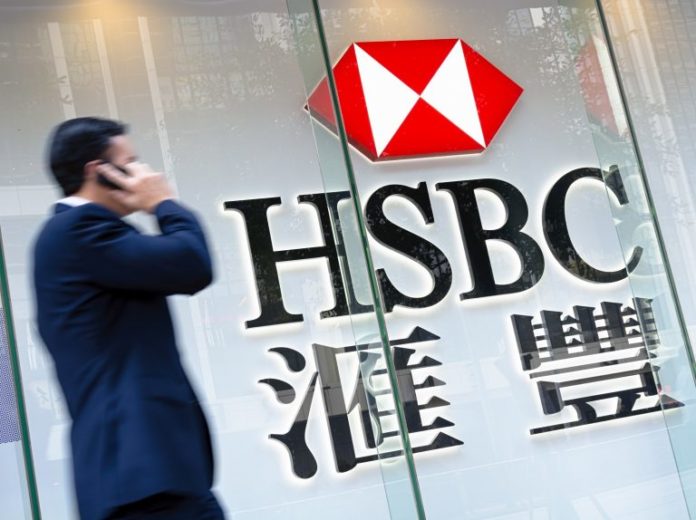 HSBC had two of its Hong Kong branches closed on Jan. 2, the first working day of the year, following attacks by protesters during the latest anti-government demonstrations on New Year’s Day. The banking giant also closed seven indoor ATM clusters and announced on Friday it will suspend overnight services at 19 other ATM locations on weekends and public holidays.

The affected teller machines are located in common protest hotspots, Reuters reported. Besides the two vandalized branches, Hong Kong protestors covered the two landmark lion statues in front of HSBC’s main building in the city center with graffiti before setting them on fire. The latest round of the political crisis involved fresh protests against the government of China’s special administrative region on Christmas Eve and New Year’s Day. The ongoing popular demonstrations started last year, triggered by the introduction of a draft law allowing the local government to detain and extradite people wanted in jurisdictions with which Hong Kong has not signed extradition agreements. These territories would include Taiwan but also mainland China. The bill has since been withdrawn but the offices of entities with perceived connections to the People’s Republic were targeted.

Until a couple of months ago, HSBC managed to stay away from the heat. But a decision in November to close an account used by the non-profit organization Spark Alliance collecting funds to support pro-democracy protesters and cover their legal expenses drew the bank into the region’s political turmoil. HSBC was accused by activists of being complicit with the efforts to quell the civil unrest.

The arrest of four Spark Alliance members on money laundering charges in December raised more suspicions, although HSBC denied any involvement. In a statement, it claimed that the closure of the account was “in accordance to international regulatory standards.” The move highlighted the importance of decentralized cryptocurrencies. A protester quoted by the Irish Times commented:

People are angry because they feel that HSBC has stopped money getting to the protesters.

Hong Kong accounted for over half of its $12.5 billion pre-tax profits in the first half of 2019. At least 90% of the $4.4 billion generated by HSBC’s retail banking and wealth management unit during the same period came from the territory as well. Furthermore, HSBC has so far invested billions of dollars in China’s southern Pearl River Delta region neighboring Hong Kong. The banking group has seriously expanded its services in China, which is the world’s second largest economy by nominal GDP.

However, the protests that have been raging on for months are likely to affect HSBC and other global businesses operating there. On Thursday, the bank announced it has begun cleaning the lions in front of its Hong Kong headquarters but the restoration is going to take some time. Analysts expect the bank to seek growth in other Asian markets in case the Hong Kong unrest continues into 2020.

What’s your take on HSBC’s decision to close branches in Hong Kong? Share your thoughts about the situation in the region in the comments section below.