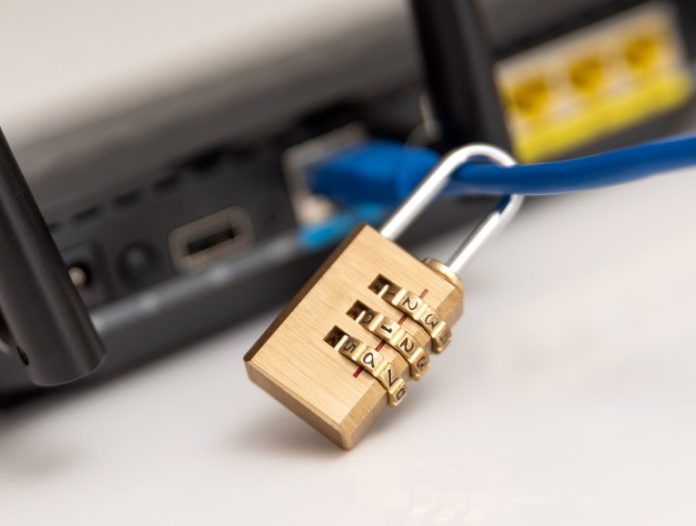 Product announcements in the mobile and internet communications sector have indicated that cryptocurrency-related features are going to become more common. A 5G router with a Bitcoin node that provides secure connectivity, a new blockchain phone you can customize, and a flagship’s hardware wallet from a smartphone giant now available in more markets are the latest steps in that direction.

HTC, the Taiwanese electronics manufacturer that’s fighting for its place in а space dominated by big tech companies such as Samsung and Apple, has placed its bet on integrating alternative technologies in its devices. After much anticipation and delays, it started shipping its blockchain smartphone last January, loaded with features targeting cryptocurrency enthusiasts around the world. HTC Exodus 1 and later the more affordable Exodus 1s devices have a built-in hardware wallet that stores major coins and tokens. HTC is now expanding the Exodus lineup with a new product designed with the needs of the crypto community in mind. This week, the company unveiled its Exodus 5G Hub as “the world’s most private router.” According to the announcement, the router will provide users with ultra-secure 5G connectivity for any of their internet-enabled devices. Besides, the Exodus 5G offers “a complete power shift from the status quo” in a key way. HTC promises to protect smartphone owners from the collection of personal data through smart devices like Amazon Alexa, Google Nest, Facebook Portal, and others, stating:

You are now verifying the cloud servers, rather than them verifying you.

Like the Exodus smartphones, the new router has the Zion privacy suit integrated. It lets you run a full Bitcoin node and allows you to store and send BTC, ETH, BNB, LTC, XLM, ERC20 tokens including BAT, and ERC721 collectibles with the Zion Vault. HTC introduced support for BCH by preinstalling the Bitcoin.com wallet on its phones. Other privacy-oriented apps that will be added to all Exodus devices include Proton Mail, a secure email service developed by CERN and MIT scientists, the Brave browser which allows publishers to earn fair revenues with privacy-respecting ads, and Incognito, a decentralized VPN and ad blocker that protects you even from your internet service provider. HTC’s Decentralized Chief Officer Phil Chen commented:

Exodus is the shield against the onslaught of big tech and its assault on the privacy of your home. By using the Exodus 5G Hub, you have more control and ownership of your data than ever before.

HTC’s new router is equipped with a 5-inch display and 7,660 mAh battery. It is powered by Qualcomm Snapdragon 855 octa-core processor, with Snapdragon X50 5G modem. It has 4GB of RAM and 32GB of internal storage which can be extended up to 512GB with a micro SD card. The operating system is Android 9.0 with HTC Sense.

Another Blockchain Phone Coming Out From Pundi X

Concerns about privacy have motivated Pundi X, a startup working to enable cryptocurrency payments across South East Asia where it runs a network of POS terminals, to come up with its own offering in the growing niche of blockchain-based smartphones. Pointing to data scandals with tech companies, its team highlights the need of solutions that work without a centralized service provider, “so that only you as the user have the access and permission to your data.”

Blok on Blok (BOB) is Pundi X’s prototype of a blockchain phone designed to give control over how your data is used and even how your handset looks. The device is powered by the proprietary Function X (FX) blockchain protocol that should allow you to call, text and browse without a provider that can spy on your communications, and keep your data encrypted and secured. Each BOB functions like a node, the creators explain. The FX OS lets you switch between blockchain and traditional Android mode by swiping the home screen. BOB will be shipped as an assembly kit providing buyers with an opportunity to customize the look and feel of their smartphone. Owners are even encouraged to download the design rendering files, modify them to their taste and 3D-print parts for their BOBs, which originally come with retro-futuristic looks inspired by the sci-fi films and comics of the 80s and 90s. Pundi X plans to deliver the first devices to backers of the project on the Indiegogo crowdfunding platform by early Q2, 2020, although the company admits that the coronavirus epidemic may delay production in China.

The future of any blockchain phone project will be determined by the product’s perceived utility and ultimately by the market. It may not be that obvious but major manufacturers are taking note and beginning to address demand from privacy-conscious users including the crypto community. Samsung, for example, which introduced a hardware wallet with its previous generation of flagship phones to a limited number of markets, the U.S. and a few others, decided to keep the feature in its latest Galaxy S20 series and offer it in seven more countries: Austria, Portugal, Denmark, Sweden, Iceland, Norway, and Finland. Samsung Blockchain Keystore currently supports a few cryptocurrencies like bitcoin core, ethereum, klaytn, tron, and stellar, and the app’s Galaxy Store page promises that more coins will be added in the future.

Would you use any of the products mentioned in the article? Do you agree that crypto and blockchain technologies can be utilized to significantly improve data security and privacy in communications?

What a Bitcoin Transaction Worth $1.4 Billion Means for BTC?

Internal exchange wallet moves, or some other reason, created a mammoth Bitcoin transaction worth $1.4 billion. Whale Transactions Used as...