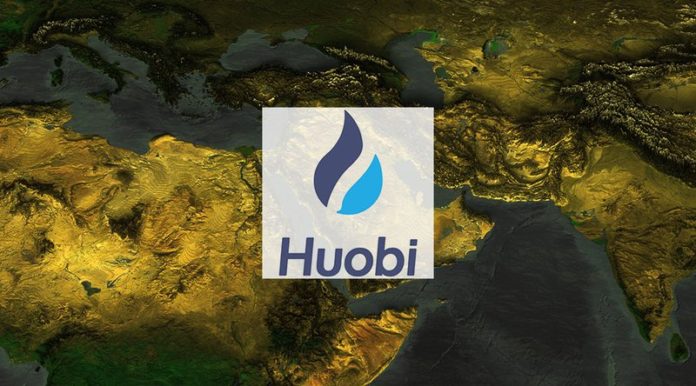 Huobi Group revealed at the World Blockchain Summit in Dubai that the company is looking to expand its operations to the Middle Eastern, African and South Asian markets in a bid to provide services to its unbanked or underbanked residents.

Co-founder Mohit Davar commented, “As Dubai is leading the blockchain effort in the region, it made sense for us to set up our regional head office here.”

Huobi’s Dubai office will cover these three new areas to potentially replicate its ecosystem model, which was first established earlier this year as a means of funding and forming partnerships with other blockchain-based companies. Huobi’s dealings within those regions will include token-to-token trading — which is live at the time of writing — and community development, along with blockchain project incubation and an education center.

This announcement marks Huobi’s most recent move into foreign jurisdictions in what has been an aggressive year of expansion for the company. So far in 2018, it has established a presence in Brazil, Canada and Japan. Serving 130 different countries, the Singapore-based company’s cumulative turnover exceeds $1 trillion.

“Huobi vice president Livio Weng explains, “Huobi believes in giving users maximum flexibility and choice when it comes to handling their digital assets, so this upgrade was a natural move for us.”

In addition, Huobi recently launched its own aggregate stablecoin known as Huobi USD (HUSD). The currency allows investors to deposit any of the platform’s supported stablecoins into their digital accounts. These currencies are then shown as HUSD in the accounts, though the individual is later able to withdraw any of the mentioned stablecoins unless their account balance with one is not sufficient. They can then withdraw a different stablecoin of which they have an excess balance.