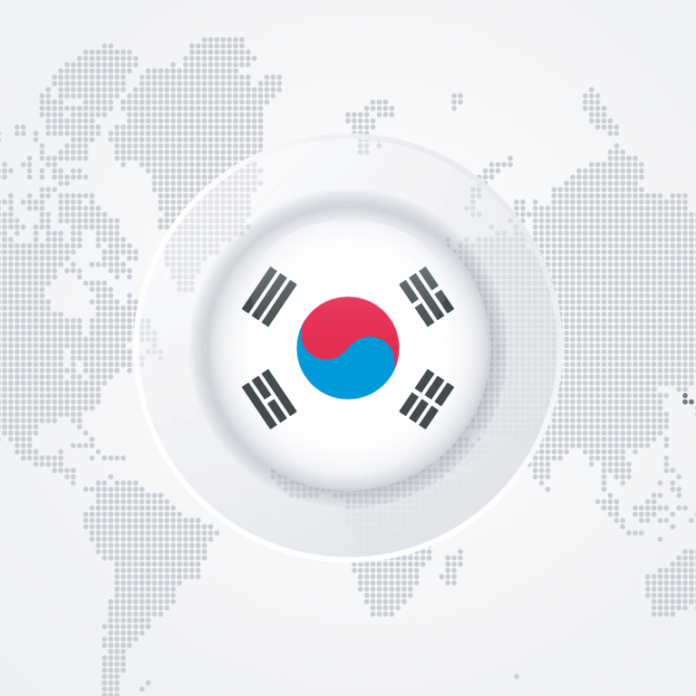 Huobi has officially launched in South Korea. The platform facilitates the trading of 100 cryptocurrencies and 208 markets. The exchange is also creating an investor protection fund and program to immediately compensate for any losses that are not investor error.

Huobi Korea, a subsidiary of the Beijing-based crypto trading service provider Huobi, announced that it has officially launched on March 30.

“Huobi Korea will list 100 coins and 208 markets (33 USDT markets, 98 BTC markets, 77 ETH markets),” Zdnet detailed. The exchange stated that it stores 98% of its customer assets in cold wallets. Furthermore, the exchange’s internal access procedure has been strengthened, according to the publication. “In order to open the repository, we have added security to complex procedures that require multiple people to authenticate together,” the news outlet conveyed, and quoted an official of the exchange explaining:

Huobi confirmed on Thursday that “In Huobi Korea, 100 coins can be traded,” noting that the exchange “will try to support more and more coins trading.” As for the Korean won trading, Huobi Korea wrote, “the KRW market is in the process of being prepared and will be available soon.”

The lack of won trading is likely due to the South Korean regulation which enforced the real-name system at the end of January. Since its implementation, Korean banks have only been issuing virtual accounts to the country’s largest four exchanges – Upbit, Bithumb, Coinone, and Korbit. However, Money Today reported on Thursday that a major bank in Korea, Shinhan Bank, is in talks to start issuing virtual accounts to a smaller crypto exchange, Coinplug.

The official from Huobi Korea was quoted by Zdnet saying:

We are concentrating our ability to prepare for the rapid opening of the Korean won market…All employees will work hard to provide safer and more stable trading services.

Huobi is currently the third largest crypto exchange globally with a 24-hour trading volume of $1.32 billion at the time of this writing. South Korea’s largest exchange is the Kakao-backed Upbit with a trading volume of $745 million during the same time period.

Before China closed down cryptocurrency exchanges, Huobi was among the largest in the country. Today, the company has a presence in six countries – Korea, Singapore, USA, Japan, Hong Kong and China.

What do you think of Huobi’s launch in South Korea? Let us know in the comments section below.