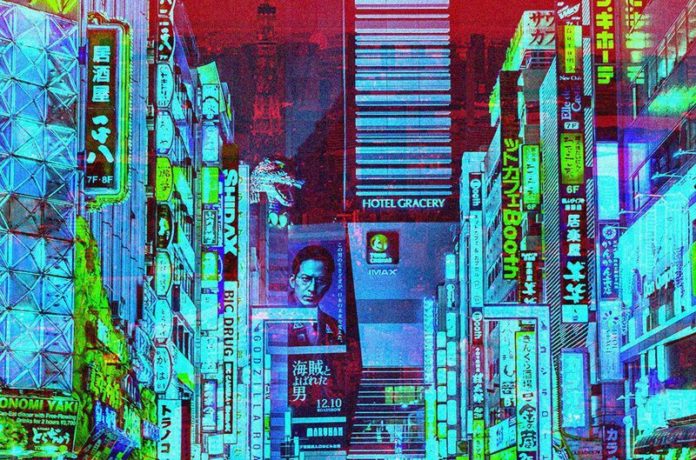 Huobi is back in Japan, this time as a fully regulated exchange under Japan’s Financial Services Agency (FSA).

Following its merger with BitTrade, Huobi Japan Holding Ltd. is now among the first batch of 17 to receive registration under the FSA and is able to relaunch Huobi Japan.

Leon Li, Huobi Group founder and CEO, called the launch an “important milestone” in a statement, adding that the Japanese market remains important to the group and that working with its “regulators is a longstanding priority for Huobi Group.”

Japan’s financial regulator had directed all cryptocurrency exchanges not registered as a licensed exchange with the agency to cease operations in 2017.

Huobi had left at the time, hoping to merge with SBI Virtual Currency, but that deal fell through.

Following Coincheck’s hack in January 2018, the FSA had ramped up requirements for exchanges, with 160 applicants waiting in line for approval as of October 2018. Unable to get approval, Huobi acquired a majority stake in Japanese-licensed operator BitTrade, as it prepared to stage a comeback into the market.

At the moment, Huobi Japan will offer trading of bitcoin, ripple, ether, bitcoin cash, litecoin and monacoin, traded against the Japanese Yen. The exchange is also offering zero-fee transactions during the launch period.

Livio Weng, CEO of Huobi Global, told Bitcoin Magazine that Huobi Japan would draw on the expertise of the group to operate an exchange that offers better liquidity, with a strong focus on the safety and security of customer’s funds.

“In addition to now offering our users a fully regulated and compliant place to trade digital assets, Huobi Japan also brings with it Huobi Group’s half-decade of experience in cryptocurrency and blockchain.”

Currently ranked as the sixth largest crypto exchange platform in the world, Huobi Group was founded in China back in 2013. The company maintained its headquarters in Singapore after the Chinese government initiated a crackdown on domestic cryptocurrency exchanges in 2017.