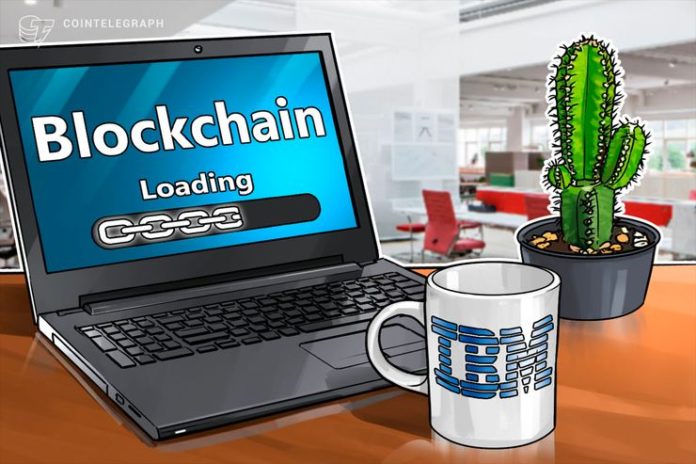 IBM and members of the U.S. Congressional Blockchain Caucus discussed the use of blockchain for ID systems, payments, and supply chains during a meeting today, September 24, according to a press call attended by Cointelegraph.

IBM recently published a report entitled “The Impact of Blockchain for Government: Insights on Identity, Payments, and Supply Chain” made in collaboration with the U.S. Congressional Blockchain Caucus.

The report summarizes a series of roundtable discussions between U.S. Representatives Jared Polis (author of “The Cryptocurrency Tax Fairness Act,” which proposes to abolish crypto taxes below $600) and David Schweikert, along with Thomas Hardjono, technical director at the Massachusetts Institute of Technology (MIT) and Jerry Cuomo, vice president for blockchain technology and CTO at IBM.

IBM and MIT held three meetings with members of Congress, discussing the need for government funding of blockchain innovation and regulatory sandboxes, in which the state would be able to test different solutions before they are brought to the market.

As Cuomo said during the press-call, experts could study blockchain “the whole day”, but eventually it must be made available to citizens. He stressed that it was “time for the [U.S.] to start acting” on blockchain integration in daily life. “Blockchain is ready for government, let’s get government ready for blockchain,” he added.

Rep. Polis, who previously proposed making Colorado a “national hub for blockchain innovation in business and government,” said that the state has only begun to see “the promise of blockchain technology,” which exceeds cryptocurrencies and tokens.

He stressed the importance of creating the best legal  framework for innovation and blockchain implementation, which could significantly improve the quality of life of Americans. Polis also added that blockchain might address “the real lack of trust in centralized institutions.”

Polis further mentioned the importance of relevant crypto taxation. “We want to make sure that people using cryptocurrencies won’t pay taxes for buying a cup of coffee or a magazine,” he said. However, when later asked on tax holidays for crypto startups, IBM CTO Cuomo said that was “a really big question” that had not yet moved much beyond “small dollar amounts.”

During the call, Rep. Schweikert — who previously urged the Internal Revenue Service (IRS) to clarify crypto taxation — said that medicine and social projects would see the most benefit from blockchain solutions. However, he noted that specific encryption standards should be elaborated to protect data — an aim pursued by the caucus’ partnership with several institutions such as MIT and the National Institute of Standards and Technology (NIST).

As Cointelegraph reported earlier this week, U.S. Congressman and Blockchain Caucus member Tom Emmer announced that he would introduce three bills to support the development of blockchain technology and cryptocurrencies, as well as establish a safe harbor for taxpayers with “forked” digital assets.