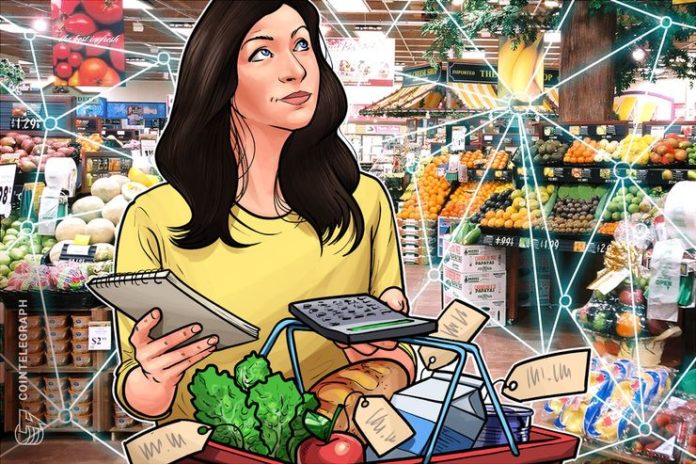 In the same announcement, the corporation revealed that another major food retailer Carrefour is joining their ecosystem. The France-based company that operates more than 12 thousands stores in 33 countries will first test blockchain on their own stores. As IBM’s press release reports, by 2022 Carrefour is planning to expand blockchain to all of its brands around the world.

According to IBM, during its testing period, that retailers and suppliers used the  Food Trust blockchain to track “millions of individual food products.”

U.S. retail corporation Walmart was one of the first to companies to join IBM in experimenting in the area, back in 2016 using blockchain to identify and remove recalled foods that customers had complained about.

For IBM, the food industry is only one of many forays into blockchain tech. The U.S. corporation shares first place with Chinese e-commerce corporation Alibaba in terms of number of blockchain-related patents filed globally. Recently IBM was awarded a patent for a blockchain-based monitor system that will allegedly help to prevent different sorts of hacks and security breaches.

Cryptocurrency exchange Bitfinex denied what it called “rumors” and “allegations” about its alleged insolvency on October 7, revealing cold wallet...