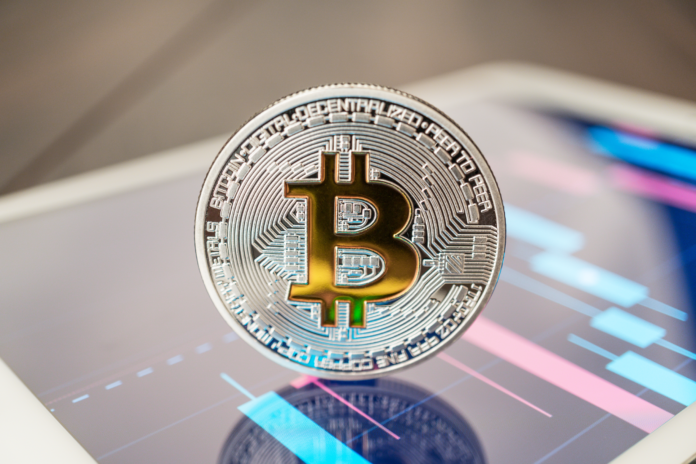 ICE3X has announced that it will be implementing rand cost averaging functionality with a new feature called “Repeats.”

iCE3X Exchange launched Repeats via a press release to the media on Friday evening. ICE3X Repeats lets an investor divides up the total amount to be invested (buy or sell) across periodic purchases (daily or weekly) of a target crypto-asset, like Bitcoin, to reduce the impact of volatility on the overall trade.

The trades occur regardless of the asset’s price and at regular intervals; in effect, this strategy removes much of the detailed work of attempting to time the market to make trades of crypto-assets at the best prices.

Although it is mainstream referred to as Dollar-cost averaging (DCA) – iCE3 Exchange calls it Repeats – it can also be referred to as Rand Cost Averaging or as the constant Rand plan.

The Repeats feature allows a user to have more control over their exposure to Bitcoin and as a result, can manage their risk better.” Additionally, he said, “A user can take advantage of dips in the market and create more options to trade by averaging into the market.

Eugéne Etsebeth, the iCE3X Exchange COO sees this new feature as one that is much needed for traders in South Africa.

“iCE3 has provided a much-needed automation tool. Now an investor can avoid making the mistake of making one lump-sum investment that is possibly poorly timed,” she said.

Before this, ICE3X launched a utility coin called Artificial Intelligence Coin (AIC). Holders of the AIC receive discounts on trading fees and participation in the listing process.