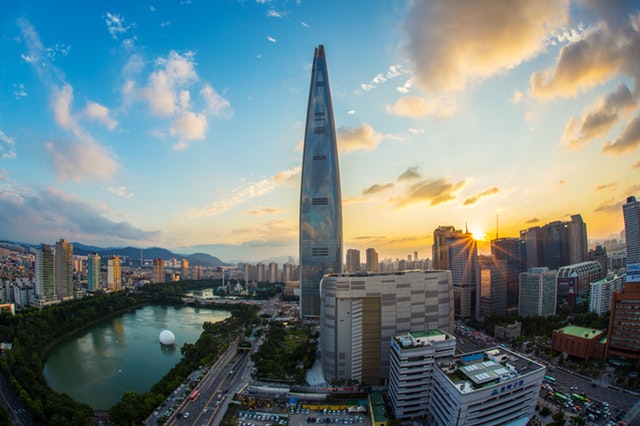 The recent ICON coin news has brought a lot of excitement regarding this South Korean blockchain platform. During the Seoul Metropolitan Government Blockchain International Digital Festival, the ICON team decided to present its three new projects. The projects were developed with the goal of using the blockchain technology for improving Korean society.

ICON’s demonstration was a result of collaboration between ICONLOOP and several of the country’s government entities. The Seoul Metropolitan Government and Korea NIA (National Information Security Agency) were among the most notable ones. Furthermore, the country’s National Election Commission supervised the event.

The demonstration also represents yet another way for ICON to strengthen the ties with the South Korean government. The project is entering important discussions with the government on regular basis, and their main goal is the acceleration of crypto legislation in Korea. Considering how friendly Korea is to the crypto world, there is a lot that the two entities can achieve to change life in this country through mutual effort.

As a result, the latest ICON coin news has brought three new initiatives that will make the Korean society more democratic, reliable, and prosperous, as ICON’s Medium post says. The projects that ICON has introduced include an ID card, a new voting system, as well as S-Coin payments, all of which are based on ICON’s own blockchain.

The first of the three demos revolves around a citizen ID card based on blockchain technology. The concept of it is simple, and user details and photo are simply recorded on the blockchain. A new QR code is generated, and when scanned via phone, it displays this information. Right now, the system is still quite rudimentary, and there is room for improvement. However, the fact that information recorded on blockchain cannot be changed makes this technology perfect for recording and safely storing such sensitive data.

The second of the three initiatives concerns voting. ICON has presented a new system that many consider being the next gen election system. By using this system, users will easily register their votes via the voting platform, and as a reward, they will receive S-coin. Furthermore, the S-coin, which was backed by Korean Won for the purpose of this demonstration.

This project has the potential to completely digitize voting. Additionally, the qualities of blockchain technology would completely eliminate any kind of tampering or vote manipulation.

The third and final project that ICON has been working on is a prototype crypto named Seoul Coin, or S-Coin. The coin is designed to serve as a new way to make digitized payments throughout the city of Seoul. Users would have the currency stored in their crypto wallets, and by simply scanning QR codes on different products, they would transfer the product’s price and details via the app that would allow them to pay for the product instantly.

If this type of payment gets introduced, it would effectively eliminate any need for carrying cash and even cards.

The ICON coin news has caused a lot of excitement, as the projects do promise to change a lot of things for the better. However, the positive reaction to ICON’s demonstration has yet to reflect on its own coin, ICX. At the time of writing, ICON is experiencing losses, with the coin’s value dropping by 3.30% in the last 24 hours. Its current price is at $0.622471, which is the lowest that the coin has experienced in the last two weeks. 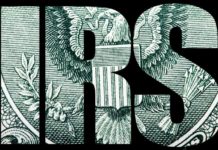 Token Launch platforms take away all the pain of designing tokens and developing smart contracts for ICOs. Thanks to the...