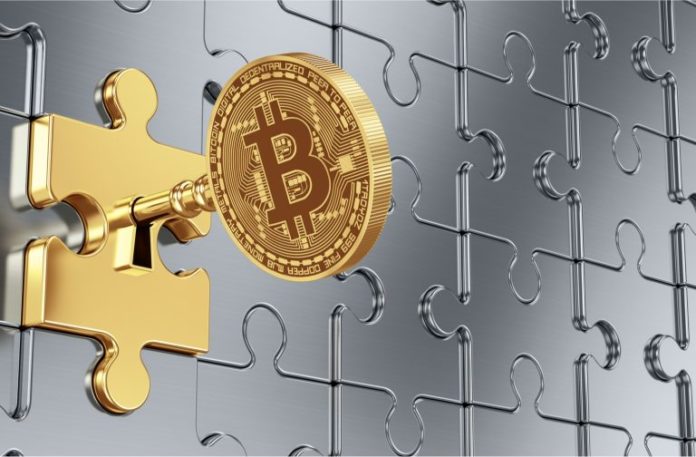 According to a recent press release from IDEG Investment Limited, “Asia’s First Bitcoin Trusts” have been launched “as a traditional and comfortable way for ‘old money’ to invest in digital assets.” The two trusts, Asia Bitcoin Trust I and Atlas Mining Trust I, reportedly allow for investors to gain wrapped exposure to bitcoin and to participate in mining profit sharing, respectively. The total size of the trusts, according to IDEG, stands at $200 million, with Coinbase Custody acting as custodian for both.

New Trusts for the Asian Market

IDEG, a “trading platform that bridges the worlds of fiat currencies and digital assets” made a formal press announcement posted to ACN Newswire Dec. 8, stating: “IDEG Investment Ltd, a professional digital asset management company, announced on Nov. 27 in Hong Kong the launch of Asia Bitcoin Trust I and Atlas Mining Trust I, two trusts designed as a traditional and comfortable way for ‘old money’ to invest in digital assets.”

While some are calling IDEG the ‘Grayscale’ of Asia, Asia Bitcoin Trust I will be an actively managed investment vehicle, unlike the passively managed Grayscale Bitcoin Trust. According to IDEG CEO Kevin Yang, “We’ve been in the quantitative trading business for a long time. Some of our core members have been trading digital assets since 2013 … As the investment manager of the Trust, IDEG will apply a range of hedging and arbitrage strategies in order to gain more Bitcoin for the investors and meanwhile effectively control the risk of drawdowns.” Getting Old Money Into Crypto and Mining

According to Yuan: “The mining business is quickly evolving, with more and more institutionalized miners stepping in. The keys to mining efficiencies in hardware, infrastructure and electricity costs. Individual miners are dropping out because institutional miners like us can improve in almost every aspect, including capex, opex, operation, and risk management.”

The press release reports that Coinbase Custody, “the world’s largest digital asset custodian holding over 900,000 Bitcoins, will act as the custodian for both trusts.” Other sources have reported receiving separate confirmation of this claim. News.bitcoin.com has reached out to Coinbase Custody as well, not yet receiving confirmation at press time.

Acting as trustee, Hong Kong-based Profound Trust Company Ltd, “a trust company with more than 1000 clients in Asia,” is also part of the project, according to the release. Whether IDEG’s new investment vehicles can mimic Grayscale’s success remains to be seen, but CEO of Profound Trust Lu Qi is hopeful: “Nowadays as more and more institutions and sophisticated investors seek exposure to the blockchain and digital asset market, they demand compliance, security, and professionalism. We seek the highest standards in these aspects. The two trusts are designed to offer such investment vehicles for investors.”

What are your thoughts on the launch of these new investment vehicles? Let us know in the comments section below.

The post IDEG Reports Launch of New Bitcoin Trusts in Asia With Coinbase as Custodian appeared first on Bitcoin News.

China has been confronted with multiple economic and financial problems this year amidst an ongoing trade war with the United...