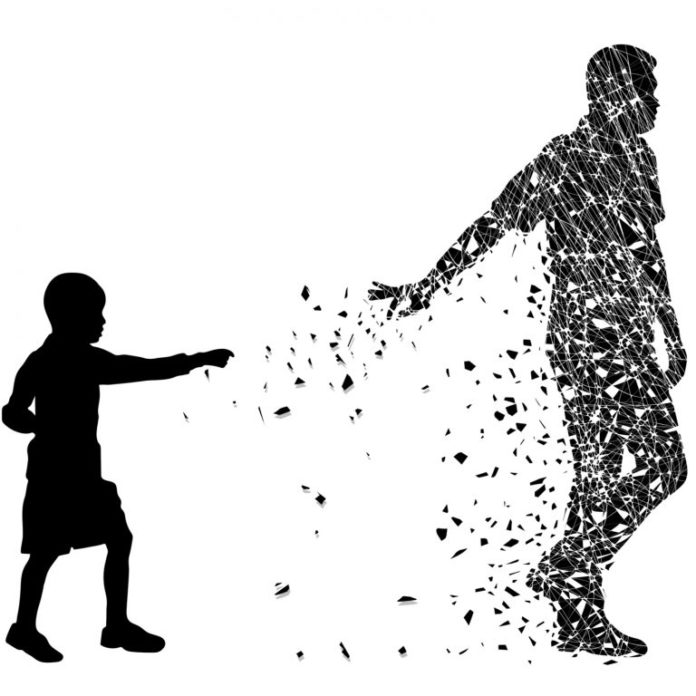 IDEX, the supposedly decentralized exchange, plans to start blocking traders who reside in the state of New York. The decision sets an alarming precedent for decentralized exchanges (DEX), which have traditionally given short shrift to regional regulations in their pursuit of censorship-resistance.

With 24-hour trading volume of 5,000 ETH, IDEX is seven times larger than its closest competitor, Forkdelta. The exchange does a steady trade in ERC20 tokens, with quant (QNT) and midas protocol (MAS) forming its two pairs over the last 24 hours. However, as of tomorrow (Oct. 25), New Yorkers will not be able to access those or any of the several hundred other tokens listed on the platform.

The decision to block traders in the state has sparked protests throughout the cryptocurrency community. It is customary for centralized exchanges to block residents of certain regions, with New York the state most commonly blacklisted on account of its extraordinarily restrictive cryptocurrency regulations. For a decentralized exchange to pay such close attention to the whims of New York lawmakers is surprising, however, especially since IDEX contains no fiat currency pairs, security tokens, or other instruments that might be of interest to regulators. To proponents of decentralized currencies and the financial freedom they bring, IDEX’s decision to start blacklisting is merely the latest sign of the foundations of cryptocurrency being steadily eroded. Cryptocurrency exchanges blocking deposits that have passed through coin mixers. Japanese platforms refusing to list privacy coins. Binance hiring law enforcement’s favorite blockchain forensics firm, Chainalysis. Centralized Coinbase listing a centralized stablecoin (USDC) that contains a backdoor enabling account balances to be frozen at any time.

New York’s notoriously restrictive Bitlicense, which was responsible for choking innovation in the cryptocurrency space in 2014, has been used as a cudgel to beat small players into submission. The Coinbases of the world, who can pay to play, have the capital to lobby lawmakers and appease officials from the U.S. Securities and Exchange Commission, while the rest of the pack must either enlist an army of lawyers or cut their losses and stay away from the state of New York on pain of prosecution. The hatred many within the space feel towards the Bitlicense only intensified when its chief architect, Benjamin Lawsky, joined the board of Ripple in 2017.

It’s unclear whether IDEX was pressured into excluding New York traders, or whether the platform’s operators elected to blacklist them out of caution. What is clear is that when a trustless, Panama-based exchange is pandering to the whims of New York lawmakers, there is something sorely wrong with the decentralized dream that cryptocurrency users were sold.

What are your thoughts on IDEX banning New York residents? Let us know in the comments section below.

South Korean ICO Ban May Be Lifted in November