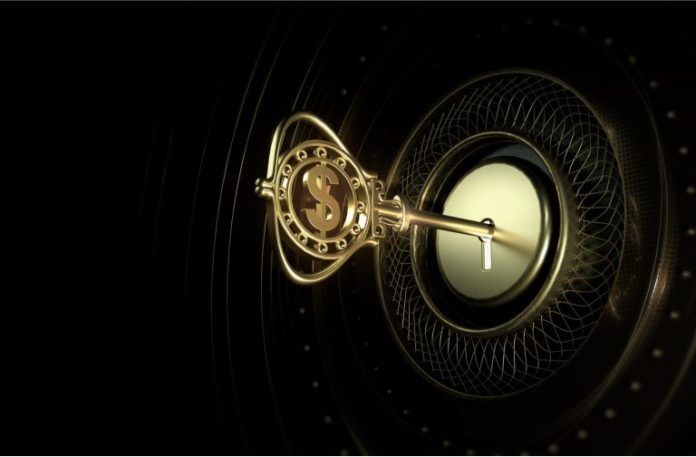 Virtually everybody knows what a dollar is, but not as many know about the SDR. The International Monetary Fund’s (IMF) Special Drawing Rights is an international, monetary reserve system created specifically to address limitations of gold and standard fiat currencies such as the USD. In short, should these fail, central banks and their governments retain the ability to trade and plan with liquidity via another, exclusive instrument — the SDR.

The SDR is not an actual currency, according to the IMF, but a “potential claim on the freely usable currencies of IMF members.” As the official unit of account for the group, and an instrument only available to member countries’ central banks, the IMF itself and “designated, official entities,” SDR are exclusive assets. The average individual cannot get their hands on SDR. Comprising a basket of major global currencies, the composition of the Special Drawing Rights is reviewed in five-year intervals. Currently the SDR utilizes USD, EUR, CNY, JPY, and GBP. The system is said to enable liquidity in international finance when assets like gold or other fiat currencies fail to do so. In the event of an unprecedented, worldwide economic collapse, SDR could become a centralized means by which to rebuild global trade networks. In fact, after the global downturn of 2008-09, the IMF’s issuance of SDR to member countries spiked dramatically in an attempt to re-stabilize the world economy.

The SDR system was created in 1969 and “was initially defined as equivalent to 0.888671 grams of fine gold—which, at the time, was also equivalent to one U.S. dollar,” imf.org relates. “After the collapse of the Bretton Woods system, the SDR was redefined as a basket of currencies.” Of course, the collapse of Bretton Woods meant the international abandonment of the gold standard and the beginning of floating exchange rates. SDR is a uniquely isolated system, with its own exclusive economy and management, including interest rates set weekly and allocations to member countries determined via IMF criteria.

The International Monetary Fund is well known as a financial superpower, exercising great influence in a wide scope of global affairs. The group has drawn sharp criticism throughout the years for allegedly destroying local economies and agriculture, negatively affecting healthcare, and overregulation of competing currencies and monetary instruments such as Bitcoin and crypto.

In 2018, the group interestingly discouraged the Marshall Islands from creating their own cryptocurrency which could potentially challenge dollar hegemony on the islands, while just months later advocating central bank-issued digital currencies in other, more powerful national economies. While the Marshall Islands appear to be pressing on with their plan, still advocating the SOV national currency designed to fight inflation, standing up to a surveillance and regulatory behemoth like the IMF is not easily done, and likely not without serious compromises. Unlike SDR, cryptocurrencies like bitcoin are not regulated or allocated by a centralized, monetary surveillance authority such as the IMF. This has been a source of concern for the group, with former IMF head and European Central Bank presidential nominee Christine Lagarde stating in April: “I think the role of the disruptors and anything that is using distributed ledger technology, whether you call it crypto, assets, currencies, or whatever … that is clearly shaking the system.” For central bankers, this is clearly a threat to stability. Some advocates of radical financial freedom, however, believe that a decentralized shake-up of the old order may be just what is needed. After all, if the IMF can have its own special emergency currency in today’s climate of global financial instability, why not everyone else?

What are your thoughts on the IMF’s artificial reserve currency, the SDR? Let us know in the comments section below.

The post IMF Has Another Trick Up Its Sleeve When Fiat Fails – Its Own Coin SDR appeared first on Bitcoin News.

Regulatory barriers are a major concern for businesses working with decentralized assets. Not all governments, however, are putting obstacles in...