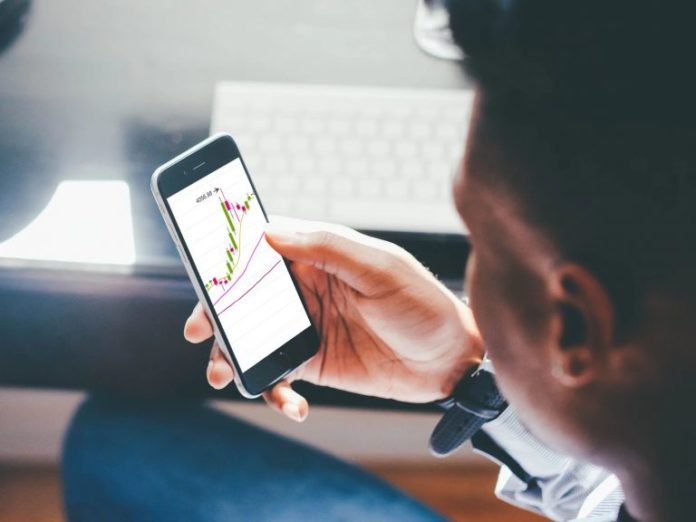 In the first weekend despatch of The Daily, we share some of the exuberance that’s greeted BTC passing the symbolic $4K threshold. We also check up on how the Grin developer fund is going and the progress that Cryptopia exchange is making in returning to full strength in the wake of its hack.

Having flirted with the price point for a few days, BTC finally mustered up the courage to ease into $4,000 territory early on March 16. Crypto twitter had a lot to say about this miniature milestone, which marked BTC’s first return to high ground since Feb 24. “Crypto Thies” proclaimed there to be a three-week buy signal, the first since October 2016, when BTC was at $500.

Not everyone was getting carried away with BTC’s latest price point, given its previous failures to hold this position. Nevertheless, given the major moves from scores of altcoins over the past fortnight, coupled with BTC’s more modest overnight gains, there’s confidence clearly returning to the crypto markets. BCH has been the best performing top 10 coin over the last 24 hours, however, climbing 15 percent to reach $155.

In addition to enabling grin withdrawals, Poloniex has announced that it’s made good on its previous pledge to support the Grin developer fund. 50 percent of trading fees from the first month were committed to the Grin General Fund, followed by 25 percent for the next 11 months. Poloniex elected to do so on the basis that “we believe in supporting crypto projects which encourage distributed voluntary development and fair, decentralized methods of token distribution.” The first donation has seen 1.27864 BTC go to the Grin fund to support further development of the Mimblewimble privacy coin.

Cryptopia has updated its customers on the progress it’s making in restoring hundreds of altcoin wallets. Since suffering a major hack in January that claimed close to 10 percent of its crypto, the New Zealand-based platform has been slowly but steadily getting back on track. It’s now established a coin info page, displaying the status of the altcoins whose wallets it’s restoring. Traders will be relieved to learn that animecoin is now active, though they’ll need to wait a little longer to deposit and withdraw asiacoin. The exchange also took the time out to reflect on the local Christchurch shooting.

Despite our own issues, as a Christchurch company, our thoughts are with everyone affected by the recent shootings.

BitLicense-like Bitcoin Regulation is Coming to Five Additional US States

In the cryptocurrency world, there is always a lot of dismay when governments or policymakers try to introduce some form...