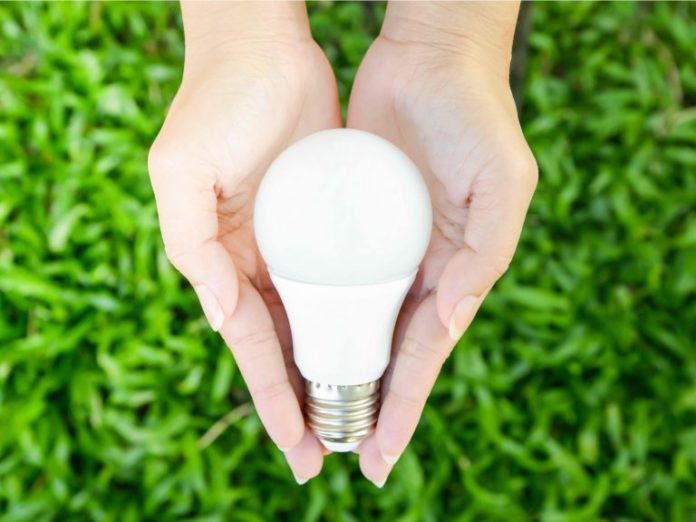 In this edition of The Daily we feature the first yearly anniversary of Bitcoin Cash (BCH) charity Eatbch, a move by American lighting wholesaler H&M Distributors to accept cryptocurrency payments, and an update about vanity URLs from Atomicpay.

The bitcoin cash-powered nonprofit organization Eatbch has now marked its first anniversary. The young charity group already has operations in both Venezuela and South Sudan, where it is utilizing BCH donations to feed people in need.

José from Eatbch shared on Honest.Cash, “Exactly one year ago, my brother Gabriel and I created this initiative/project to help Venezuelans in dire need and it has been quite a ride! We started with just a 5$ donation thanks to silver-blood and we used that first donation to give 40 arepas in just one location. After a few months, we were giving thousands of meals each week in 23 locations in 6 states of the country! I know it’s cliché to say it, but I really wasn’t expecting this project to grow as it did. Not only because the amazing support we have received from the BCH community, but because the situation in the country; a situation that has been overwhelming for all of us.”

The charity’s founder also added that “Sadly, the price crash has affected our funds and we only have enough to help for a couple weeks. It is in this special occasion, that I ask you to please consider donating to help all who have been suffering from bad economic policies and to show that cryptocurrencies are a superior form of money.”

H&M Distributors, Inc., a U.S.-based wholesaler of lighting supplies, announced that it has decided to accept payments from its business clients using cryptocurrency. This will be done through a new partnership with crypto e-commerce platform Chimpion, which supports payments with bitcoin cash (BCH), bitcoin diamond (BCD), bitcoin core (BTC), dash (DASH), ethereum (ETH), litecoin (LTC), zcoin (XZC), and more. The move is meant to allow retailers from around the world to purchase products from the American wholesaler with faster transactions, reduced transaction fees and no currency conversion fees compared to traditional fiat payment methods. “After more than 20 years in the business, we consider ourselves experts in specialty lighting,” said H&M Distributors CEO Herb Needham. “Accepting cryptocurrency payments allows us to share that expertise with even more clients by removing many of the barriers that made it difficult to sell internationally before. What sold us was the settlement system, which allows us to convert crypto payments to a USD equivalent right away.”

Atomicpay, a Thai-registered payments startup, has announced that its Pay URL vanity URL service will be changed from atomicpay.io/u/username to the shorter and more memorable format of atomicpay.me/username. The vanity URL service is meant to allow end users to quickly find how to pay with cryptocurrencies and allows merchants to request payments via text message, messaging app, social media, email and even printed business cards. As we previously detailed, Atomicpay is a platform based on QR code payments built for merchants that want to get paid directly from clients without the involvement of any third-party processor. The company reported in January that more than 1,700 merchants from different parts of the world including Thailand, Venezuela, Turkey and Colombia have been onboarded to the non-custodial platform. The system supports BCH, BTC, LTC and other popular cryptocurrencies as well as 156 fiat currencies.